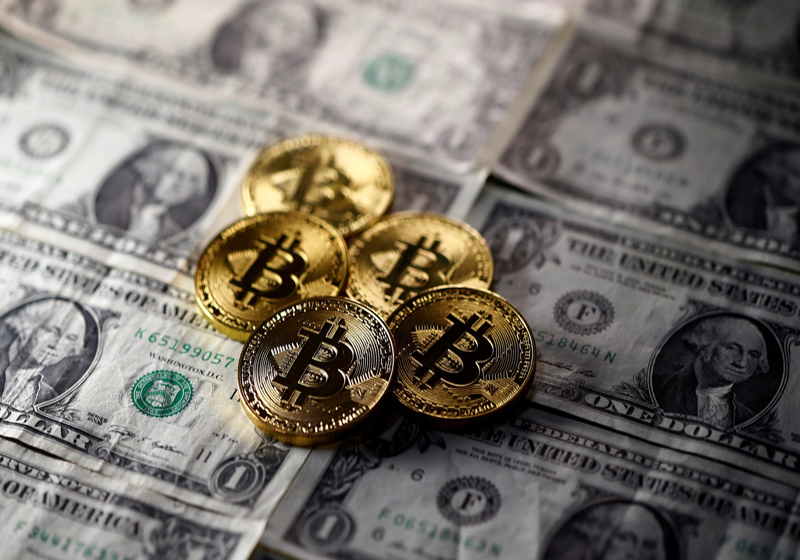 Prices for cryptocurrencies keep rising on Tuesday, restoring positions after the recent weakening. The upturn is related to the reports that G20 members are unlikely to launch regulation of the crypto sector in the near term.

On the Bitfinex, bitcoin has hiked to some $8,530 by now. Meanwhile, the overnight trading reportedly saw the coin touching the bottom of $8,333.
At the same time, the top-2 virtual currency Ethereum showed multidirectional trends today and now stands at some $538.20. Ripple price soared to some $0.69000; Litecoin changes hands at some $160.

According to the news reports, this week the G20 members hold a meeting in Buenos Aires. The officials are reportedly not going to regulate the crypto market in the near term, though some of them, Japan and France, called for tougher rules for digital assets trading.

“As its work to fix the fault lines that caused the financial crisis draws to a close, the FSB is increasingly pivoting away from the design of new policy initiatives towards dynamic implementation and rigorous evaluation of the effects of the agreed G20 reforms,” stated Mark Carney in his letter.

At the same time, US President Donald Trump banned trading using Venezuela-based cryptocurrencies on Monday, " saying that its introduction is intended to skirt US sanctions," the Guardian reported.

The US dollar stays generally unmoved on Wednesday amid expected results of the Federal Reserve meeting and Jerome Powell's message. Investors anticipate that the regulator will raise the interest rate in March, but they would like to see at least some signs of three or four revisions in 2018. US Dollar index stayed at some 89.80...

US dollar improves against other major currencies Tuesday on coming start of the Federal Reserve meeting today. The meeting is likely to result in a quarter increase of the interest rate. Still, investors are trying to get any hints to grasp the scale of monetary tightening until the end of 2018. The US Dollar index increased to 89.64 (0.19% up).