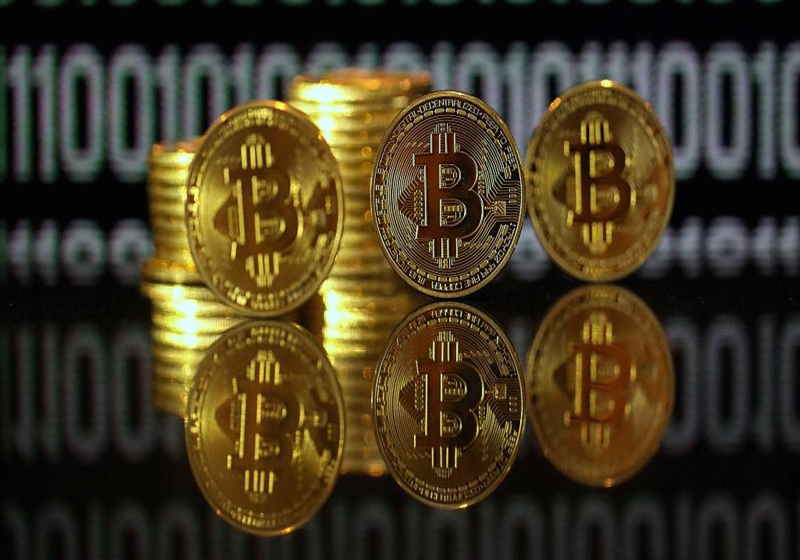 Bitcoin remains strong on Friday fluctuating near $11,000 getting support from the BOE's representative notice. The Government of Bank of England, Mark Carney stated today digital coins "were failing as a form of money" and their regulation is required in the market.

In the second half of Friday prices for cryptocurrencies showed different changes. In particular, bitcoin posted gains on the Bitfinex to $10,872, while Ethereum, the second major coin, weakened on this exchange to $858.88. Ripple and Litecoin dropped in price to $0.89428 and $206.85 respectively, compared to $0.90279 and $209.55 recorded earlier today.

According to the news reports, Mark Carney considers cryptocurrency as a bubble, so regulators should think about how to protect investors.

"Cryptocurrencies act as money, at best, only for some people and to a limited extent, and even then only in parallel with the traditional currencies of the users. The short answer is they are failing," he commented during his speech.

Notably, finance ministers and chiefs of central banks of the G20 will hold a meeting in Buenos Aires in two weeks, with cryptocurrency market to be among the issues for discussion.

Digital copies are gaining popularity worldwide, and thus regulators started looking for the most appropriate regulation of this segment.

For reference, Seoul is about to launch regulation in the near term already. At the same time, US authorities are now carrying out a probe into ICO checking structure of such sales and pre-sales. In Japan, a number of official cryptocurrency platforms may create a self-regulatory body, as it has been reported today. However, details are yet to be unveiled.
As for China, Beijing has banned cryptocurrency and exchanges back in 2017.

Although Bill Gates called cryptocurrencies speculative and unsafe investment, Bitcoin has skyrocketed on Friday anyway. According to news reports, the major virtual currency was quoted at $11,148 on the Bitfinex this week, which is some 7.2% up d-o-d. At the same time, Ethereum on the Bitfinex posted less dramatic upturn coming to $871.46 (1.3% up).