Bitcoin rises beyond $11,500 for the first time since January 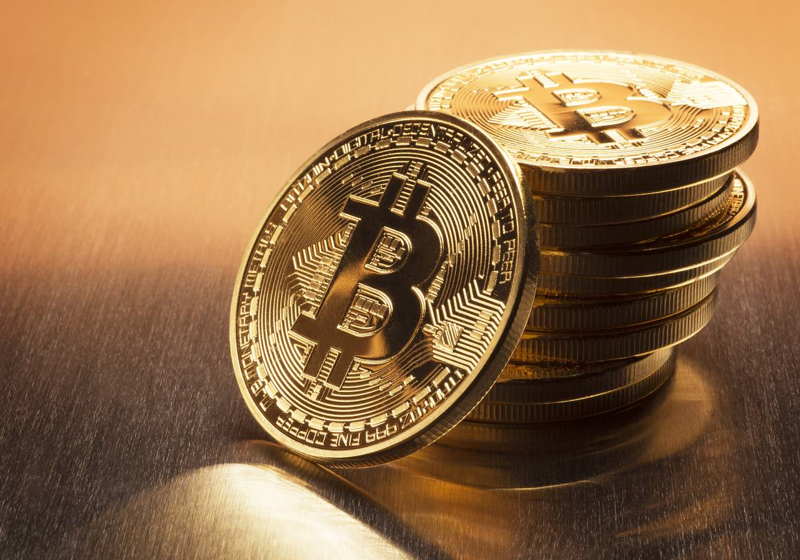 Bitcoin price has crossed the $11,500-line for the first time since January. The key digital coin keeps recovering after the early-February collapse.

The second major coin in terms of market value, Ethereum dropped to $931. The top-2 Ripple coin was recorded at $1.09.

Bitcoin price keeps recovering after touching the bottom below $6,000 on fears of tougher crypto trading regulation, price manipulation as well as hacker attack at Coincheck. For reference, Tokyo-based Coincheck exchange was hacked last month and lost coins for more than $500 million.

However, bitcoin is still priced some 20% lower y-o-y.

At the same time, the market, investors particularly, breathed freely once Seoul announced last week that would not ban cryptocurrency trading in the country.

Additional optimism came from the statement of US regulators about the need for the balanced market regulation and protection of investors.

← US dollar shows stronger positions vs euro and yen

The US dollar keeps rebounding against the euro and yen during the Wednesday trading on anticipated Federal Reserve meeting minutes. Investors are reportedly waiting for the minutes of the January Federal Reserve meeting that will be announced later this day. Specifically, they are willing to see new signals about the further revision of the core interest rate in the country.

On Tuesday, February 20, the US dollar has stabilized moving up from the 3-year bottom vs the majors. Yet, the market still fears that higher budget deficit can affect US economy. US Dollar index was at some 89.7 this morning against the multiyear bottom touched last Friday. The greenback has been sliding within the past few months on a number of bearish factors that offset the boost coming from increased interest rate in the USA.