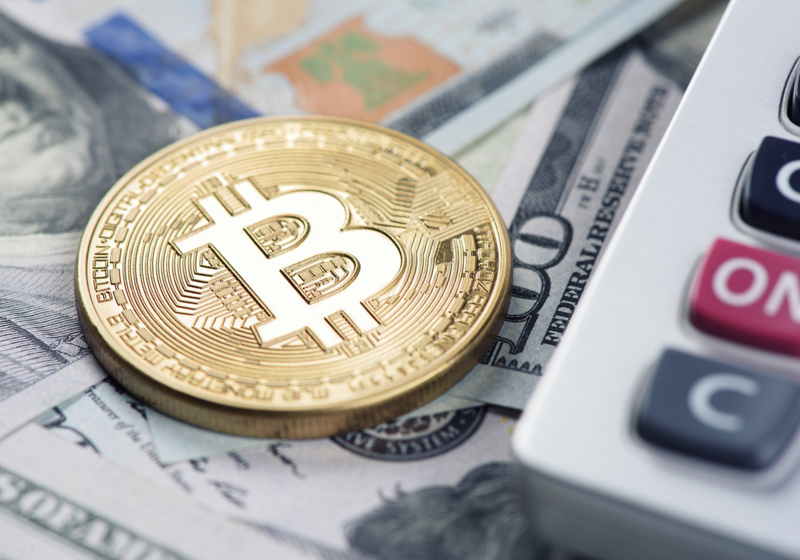 After the last-week decline, bitcoin, the major cryptocurrency on the market, has managed to exceed $8,000 on Monday despite the rumors that Twitter can be the next to ban crypto advertisements.

The first reports that Twitter considers blocking of crypto advertisements were heard last Sunday. The new rules are said to come into effect in two weeks.

Traders which invest into bitcoin can face tax challenges, as the US Internal Revenue Service warned that "all the assets acquired with digital currencies are subject to taxation as capital income," as The Guardian report reads. The authority made notice after detecting rather a small number of bitcoin income report (800 declarations from 2013 till 2015). Notably, refusal from reporting gains on bitcoin can be treated as tax evasion.

Meanwhile, the Federal Trade Commission has sued to companies that are believed to be connected with illegal business affecting 30 000 people across the globe. This means that the Commission strives to ban large projects in the crypto sector due to a threat of a fraud.

Cryptocurrencies recover on Monday on the FSB message. The authority stated that after the examination it has determined that cryptocurrencies did not endanger global financial stability. However, it added that countries should closely cooperate to eliminate the gaps in the monitoring of the crypto segment. Bitcoin price has already exceeded $8,500.

US dollar slight rose against other main currencies, taking into account coming Federal Reserve meeting this week. The US Dollar index reached some 90.05 this morning. The euro to US dollar dipped to some 1.2275; the sterling somewhat stabilized after reaching 1.3942. At the same time, Japanese decreased to 105.86 after the previous strengthening. In Japan, investors become more focused on the internal policy.