Bitcoin priced below $10,000 on January collapse 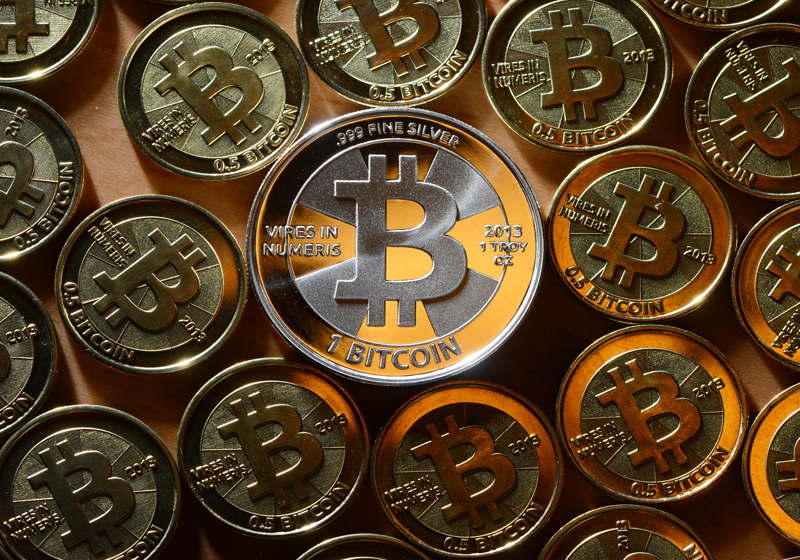 Bitcoin has plunged below $10,000 today driven by regulators' careful examination of the crypto trading. In January the coin recorded an all-time low over the past four years.

In particular, bitcoin transactions took place at $9,549 on the Bitfinex today, followed by the Ethereum at $ 1,091.70. As a result, the exchange witnessed a 25.88% monthly weakening last month, which is the biggest collapse since January 2015.

As it was reported earlier, the regulators in different countries have focused on the crypto trading issue lately, which affects prices for digital coins.

Specifically, the current bitcoin softening is related to reports about requests for summons sent to Bitfinex and Tether exchanges by the Commodity Futures Trading Commission back in December. The latter said that its coins have been backed by the US dollar reserves, though failed to provide confirmation for that statement.

At the same time, the global social network Facebook announced a ban on advertisement of financial products and services that are fakes or misinform users, with cryptocurrency being on the ban list.

For now, the cryptocurrency market is yet to recover after Coincheck's robbery. For reference, Tokyo-based Coincheck exchange was hacked and lost coins for $530 million a week ago.

In this situation, Japanese financial regulator is reportedly going to check all crypto platforms in the country. Besides, it has also ordered to eliminate all weaknesses of the Coincheck.

Many countries are attempting to restrain crypto trading. For example, the ban on anonymous accounts for digital coin trading in South Korea came into force on Tuesday. Seoul intends to prevent cryptocurrency usage for laundering and other illegal actions. South Korea did not plan to ban crypto trading but the regulation issue could not be shelved, as commented Korea's Finance Minister.

The sterling has kept strengthening against the US dollar on Thursday, though UK's manufacturing PMI was the worst over the past 7 months in January. Today the sterling-to-US dollar exchange rate was recorded at 1.424, with the session's top seen at 1.4274; the rate to the euro improved to some 0.8735. According to the Markit report, UK's manufacturing PMI fell to 55.3 in January

US dollar got some support from optimistic Federal Reserve message →

The US dollar has slightly rebounded vs the majors on February 1 amid an optimistic statement by US Federal Reserve. The greenback improved positions after the Federal Reserve expressed its confidence in economic and inflation growth, which enhanced forecasts for gradual interest rate lifting this year. Traders are waiting for the economic reports: non-farm payrolls, manufacturing ISM and average hourly salary...