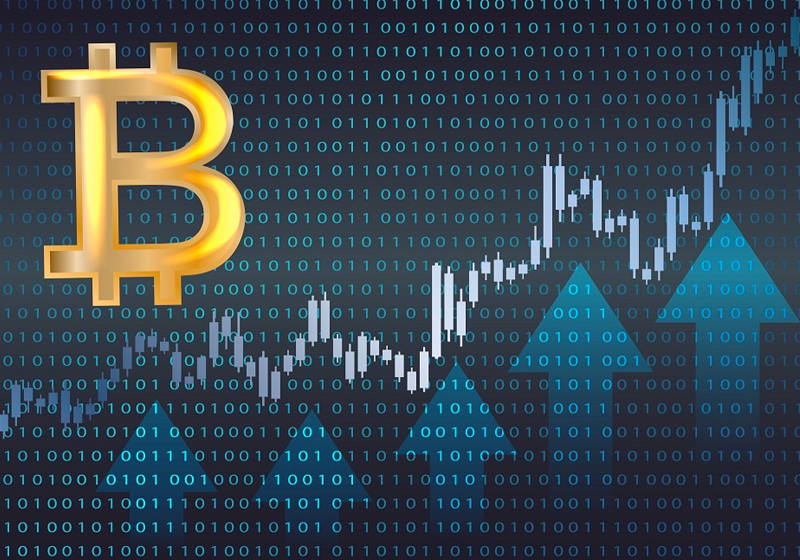 Bitcoin price has reversed on Thursday after the yesterday's slump below $9,500 driven by massive sales of the currency amid concerns about a probable tightening of the trading policy by the regulators.

For reference, the price plunged to $9,231.0 yesterday, touching the bottom since November 30 and a half as much as the peak of $19,891 detected on the Bitfinex on December 17 (other exchanges recorded levels even above $20,000).

Ripple changed hands on the Poloinex at $1.4. The yesterday's decline was some 25%.

On Thursday, South Korea's regulators stated again that the issue on the closure of cryptocurrency exchanges is under consideration. For reference, this destination is one of the largest crypto markets (in particular, for bitcoin and Ethereum).

According to the market analysts, the observed weakening gives reasons to believe that the bubble on the market is about to burst. However, the price is reportedly still well above the last-year levels, so we are far from seeing a crash so far.

← US dollar rolls back vs the majors further on Thursday

US dollar has kept dipping vs the majors on January 18. Investors remain careful on an upcoming release of economic reports in the USA. Specifically, the insiders expect to see the number of construction licenses, new housing volumes and the number of primary applications for unemployment benefits as well as PMI by Philadelphia-based Federal Reserve Bank.

Seoul has joined the cryptocurrency censurers and expressed intentions to close cryptocurrency exchanges. South Korea has adopted the firm position towards digital currencies, while other countries, including ermany and the USA, are striving to enhance the regulation to fight against laundering and other illegal actions.