Bitcoin price looks for $11,000 mark amid Poloniex acquisition by Circle 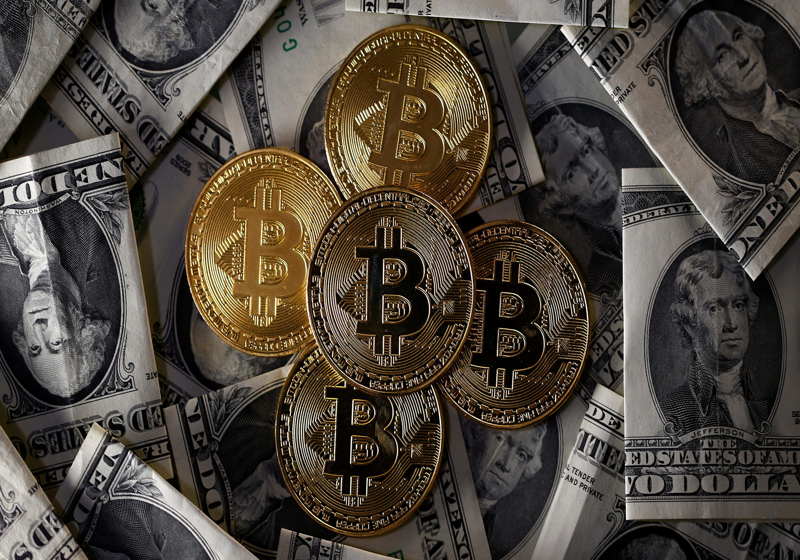 Once Circle announced an acquisition of the Poloniex, bitcoin price has practically reached the $11,000 mark on Tuesday.

Another driver for the rise was the reports that Korean officials do not know exactly how to regulate the crypto market. As one of the ministers said, Seoul is yet to make final determnation on the virtual currency issue.

For reference, South Korea is one of the major sales markets for the cryptocurrency. At the same time, the government fails to give any hints of a possible way of the market regulation.

Last week, Seoul expressed intentions to regulate crypto trading, which bring some optimism to the market since insiders fear that trading can be banned. However, this week BlackRock representative commented that only those who are ready to lose everything should invest in digital coins.

After losing grounds lately, US dollar has peaked vs the majors over the day driven by the long-awaited speech of Federal Reserve Chairman Jerome Powell. According to Powell's statement, as before US Bank sticks to the policy of gradual interest rate increase, though the size of the revision is restrained by the current economic reports in the country.

In Europe this week reportedly started with the EU round-table cryptocurrency meeting with the focus on three issues. The first of them covers the impact of the digital coins on the financial markets, following the risks and opportunities coming from their use. And the third one was dedicated to the development of the ICO. According to the news reports, as commented Valdis Dombrovskis, the deputy chairman of the European Commission...