Bitcoin price kicks off from bottom 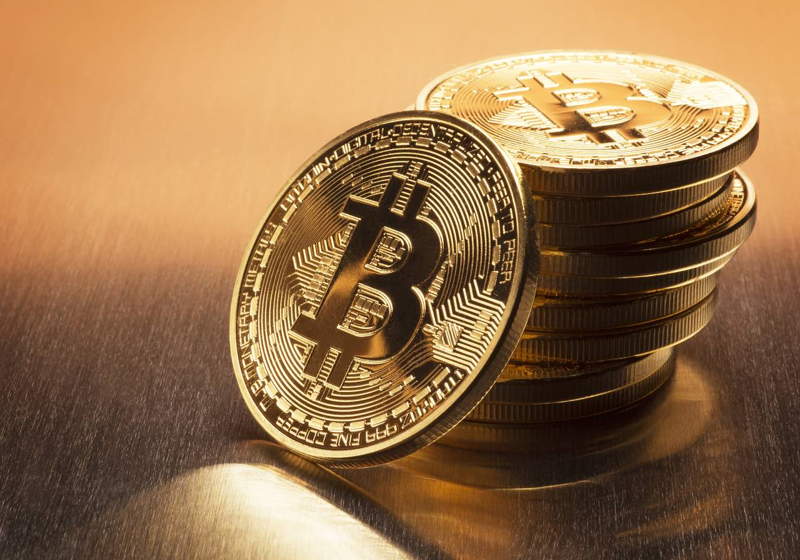 After touching the bottom bitcoin has risen by 4.1% to $8,490.8 on Monday. The price had fallen to the lowest level over 4 months last week and then started gradually moving up on a modest statement by US regulators in the Senate.

Special focus was given to the reports about hack mining attack via browsers, known as crypto jacking, on the web-sites of the Australian government. This attack made visitors' computers stealthily mine cryptocurrencies for the hackers.

As it was reported earlier, Tokyo-based Coincheck exchange was hacked last month and lost coins for $534.9 million (JPY 58 billion). For now, one of the founders said that the management of the exchange had no idea how tokens had been stolen. As a result, the platform suspended trading of all tokens, except for bitcoin.

At the same time, many new crypto platforms are appearing in South Korea after some break on the stricter state regulation. Specifically,  Zeniex announced the opening last week. The next few months are about to witness more exchanges to come on stream.

Ripple company CEO has recently said that we should consider Ripple coin and other virtual currencies as digital assets rather than full-value currencies. Besides, the banks and state authorities have already stated that many insiders use these currencies for speculations instead of making payments.

The US dollar keeps sliding vs the majors on February 12. Traders have taken a break taking into account US dollar hikes observed lately and stock market recovery. As it was reported, the greenback strengthened given Congress positive determination on the 2-year federal budget issue, which drew the line under the government shutdown.

US dollar slides, yuan no longer at the peak →

US dollar has trimmed some last-week gains at the morning Asian session showing no clear trend. The currency improved vs the Asian currencies on US stock market weakening last Friday. Chinese yuan also decreased from the multiyear peaks against the US dollar and started this week with a decline. China will leave for the Lunar New Year this Friday.