Bitcoin posts new gains with another attempt to hit $11,000 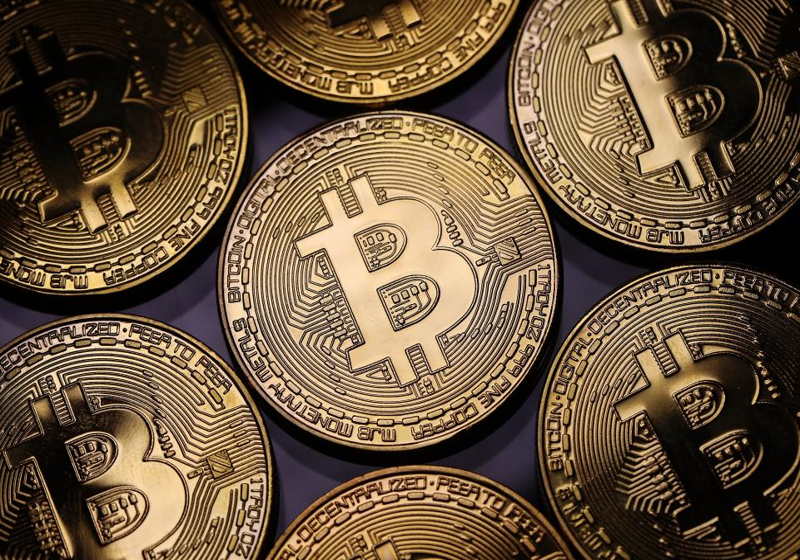 Bitcoin has posted gains on Monday. Over the past weekend, the price finally exceeded $11,000-line for the first time over a month, though slackened again.

Although the coin recovered after having halved to $6,000 in early February, it remains 20% cheaper y-o-y.

The cryptocurrencies started collapsing in early 2018 affected by the trading ban imposed in some countries. The additional negative impact came from the ban of cryptocurrency buying via credit cards by the leading US banks.

Besides, one more reason behind the decline is said to lie in the fears that the price boom had been caused by market manipulation. Specifically, the investigation into the connection of the Bitfinex and Tether coins are underway now.

The market concerns somewhat softened last week following the announcement that Seoul might not ban cryptocurrency exchanges in the country.

More optimism came from the statement of the US regulators concerning the need for balanced regulation of the crypto market and protection of investors.

The US dollar rate has somewhat changed vs the majors on Monday. The positive dynamics is getting support from the optimistic US construction sector report despite fears of US economic policy. Trading is likely to be slow today since US markets are closed for the President's Day. With good construction sector figures, the fears about US budget deficit took a backseat.

Switzerland's Financial Market Supervisory Authority (FINMA) that opposes the global tightening of cryptocurrency market, has released recommendations for local startups that are going to launch ICO. The regulator strives to support the ICO market and support blockchain-based projects and thus hopes that its instructions may help the companies be more aware of the cases when...