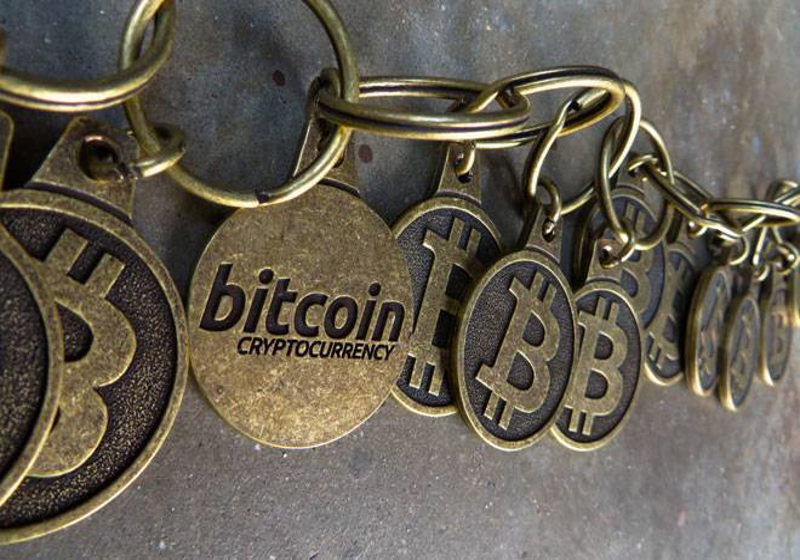 Egypt goes back of bitcoin trading. As it was reported, Sheikh Shawki Allam, the Grand Mufti of the country, has issued the ruling (fatwa) that bans digital coin transactions. In particular, he explained that Islam forbids cryptocurrency as it comes with fraud and ignorance. For reference, a fatwa is a kind of legal position on a certain matter, issued by representatives of Islamic clergy. In fact, fatwa does not have legal power but can influence the religious.

The first bitcoin platform was launched in Egypt in August 2017. Yet, a few month later, in December, the digital coin was put to the horn. According to Egypt’s religious leader, the risks are related to the fact that such currency is not supervised by any central authority.

According to the sources, BTC gained 1,403% against US dollar in 2017. The initial price was below $1,000 in early 2017, while by December bitcoin had peaked $19,511, following unsuccessful attempts to stay above $15,000 over the last week of the year. This Monday the currency fell below $13,000. On January 2, bitcoin futures on Chicago-based CBOE Global Markets slightly exceeded $15,000 on reports that Founders Fund led by Peter Thiel invested $15-20 million in bitcoin in mid-2017.

On Wednesday, January 3, bitcoin price has increased on reports about massive investment by Founders Fund, led by Peter Thiel. The company has acquired digital coins for some $15-20 million. As a result, this investment is reportedly estimated at hundreds of millions of dollars given the 2017 price leap. Thiel commented that this was a quite promising currency that could become...

After a jump on reports about a possible reduction of bond-buying stimulus by the European Central Bank in 2018, the euro has weakened on Wednesday. At the same time, the US dollar has slightly strengthened against a currency basket. Today, the euro-to-US dollar exchange rate dipped 0.16% to 1.2038. A day ago EUR hit a 4-month high to USD at 1.2080...