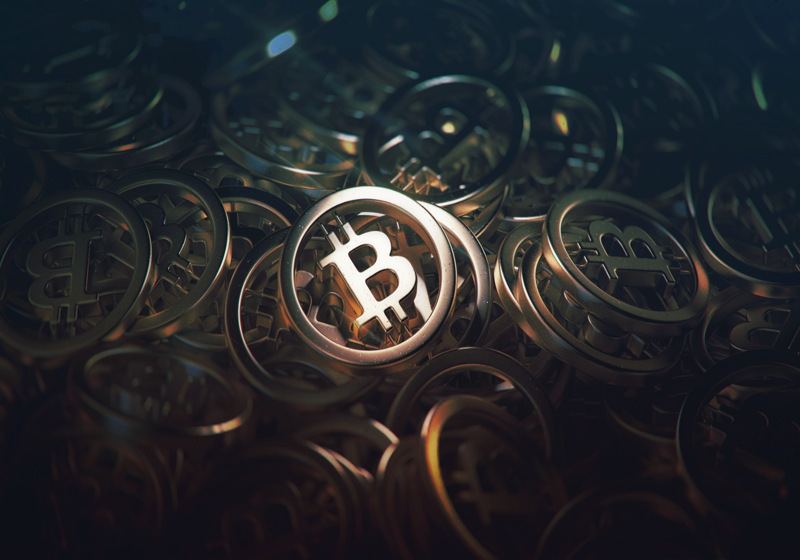 With increasing interest in alternative digital coins, bitcoin has lost its dominant position in the market.

BTC capitalization has amounted to $231.7 billion on Tuesday (some 36% of the overall value of cryptocurrencies). This means that the share of bitcoin has hit its all-time low in the global market. For reference, bitcoin market footprint was more than 80% in early 2017.

The insiders have a different opinion on the current situation. Specifically, investors believe this is just a natural adjustment after price jump. At the same time, market regulators and central banks still warn about inflating crypto bubble.

As experts from Morgan Stanley commented in late December, the real bitcoin cost may be zero.

Ripple, the second major digital coin, was traded at $2.08 after hitting an all-time high at $2.39 on Poloniex on Saturday.

On Wednesday, January 3, AUD has weakened at Asian session. At the same time, some rebound has been recorded in the US dollar rate on provocative cross-talk between Donald Trump and the North Korean leader. The AUD-USD pair lost 0,11% falling to 0.8821, whereas USD-JPY one was traded at 112.27 (0.01% up).

The first working day of 2018 (January 2) has been marked by a USD plunge to a fresh 3-week bottom against the basket of main currencies. The euro rate is still almost at the 2017 peak vs US dollar. The USD index (indicator of purchase capacity against average weighted basket of 6 main currencies) has reportedly dropped 0.26% to 91.75, posting the lowest level since...