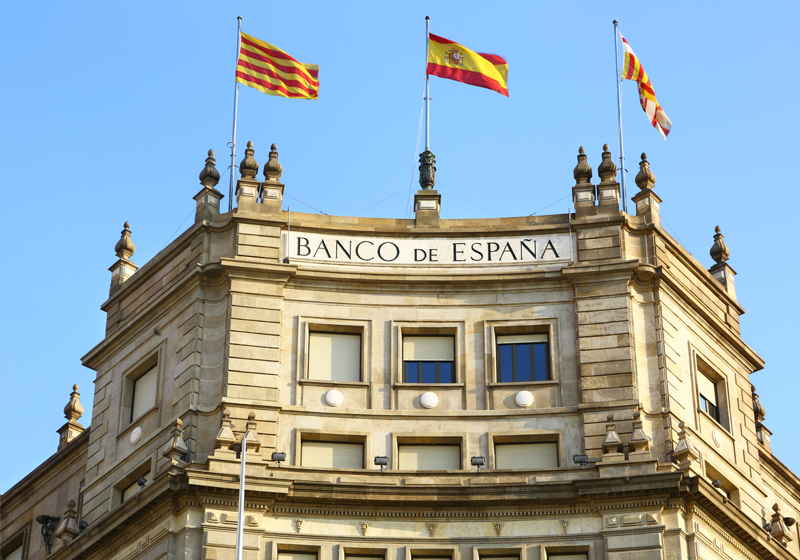 A representative of the Bank of Spain (BDE) Carlos Colesa expressed doubts that bitcoin can help to cope with the challenges that can occur while dealing with the major payment systems.

Carlos Colesa holds the position of the Deputy General Director for financial innovations and market infrastructure at BDE stated his opinion in the occasional paper series released by the Bank. The document is called "BITCOIN: A SOLUTION FOR PAYMENT SYSTEMS OR A SOLUTION IN SEARCH OF A PROBLEM?" At the same time, this paper does not mean that the Bank agree with the author’s approach, so it may have its own stance towards this matter.

In the document, Colesa draws a parallel between bitcoin and traditional payment means as well as intermediaries – the bitcoin blockchain in fact processes some 250,000 transactions a day, which a drop in the global system ocean.

Since the miners are required to approve deals, payments in bitcoins are slow, while the transaction time cannot be predicted. As a result, the Proof of Work (PoW) curbs operational rates of the system in general. Besides, an additional negative impact on the development process is coming from a lack of regulation and coordination.

The BDE representative believes that combining private and public keys is a rather unconvincing and vulnerable approach that allows for a lot of frauds and scams. Besides, by losing private keys you lose all the funds at all.

The report also assumes that the crypto is actually rather centralized: it has transaction commissions with the payment speed depending on its rate; mining pools, in their turn, set the rate, so they are able to control the whole system and generate more rewards.

In conclusion, Colesa says that under the current Bitcoin ecosystem conditions, the crypto is unlikely to substitute traditional payment systems in the finance sector.

Earlier in February 2019, the Bank reminded citizens about the risks connected with the industry. Cryptos are not regulated in Spain so far. In addition, exchanges do not have a license from the Central Bank, which means that the state cannot protect the funds at the exchanges.

Coinbase has bought a blockchain analytics project Neutrino striving to expand the range of cross border services that are offered to the users. The acquisition will allow the company to analyse the market and identify new viable tokens in the crypto segment. The contract cost is yet to be disclosed. The technology offered by Neutrino is expected to make cryptocurrencies "safer and more accessible" globally.

On Tuesday, the European trading started with some strengthening of the US dollar vs the Japanese yen along with fluctuations against the euro and sterling. The upturn is said to be related to the statement of the BOJ's Chairman Haruhiko Kuroda saying that they are ready to stop the observed increase in the national currency. The US Dollar index rose to some 96.720 at the start of the trading, but then reversed and somewhat trimmed gains. The euro has maintained grounds above the $1.13 handle with further upturn reaching some $1.1310.