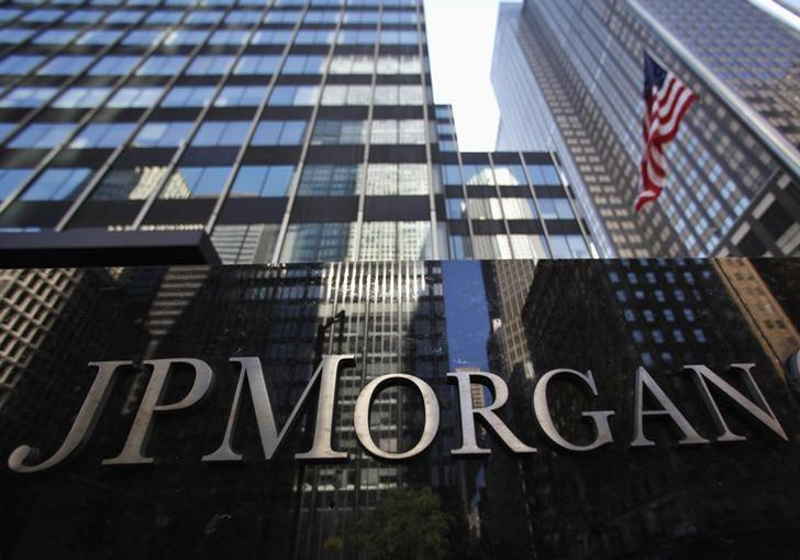 JPMorgan Chase & Co detected slower interest in the crypto sector from institutional investors citing a long-lasting downturn in the market.

As the company experts noted, metrics were mostly negative in terms of the bitcoin futures market. It was reported that the CBOE posted a decline in opened positions last month. Year-to-date activity was similar to the figures recorded December 2017.

Moreover, JPMorgan also analyzed the data released by the US Commodity Futures Trading Commission regarding the most traded contracts at the CME platform and found out that the volumes represented practically the year's bottom. At the same time, CME in its turn stated in October that average daily trading of bitcoin futures was 41% higher q-o-q in Q3.

Besides, the experts added they have detected the plunge in the daily transactions to $160 on average compared to $5,000 over the period under review. Speaking about other digital coins, it was highlighted that altcoins are facing heavy pressure at the moment.

The investigation also covered bitcoin mining operations. JPMorgan experts noted that the mining has become less profitable, especially after the recent price collapse. It is believed this situation can be related to lower network hash rate, which could force companies to get rid of their capacities.

US-based crypto trading platform – Coinbase – confirmed that it transferred heavy amounts of the cryptocurrencies, which had been detected recently. The company representative stated that they plan to expand the list of the assets that are available for the users at the platform. This move is said to require sharp changes of crypto storage patterns taking into account the sums of the assets reaching billions of dollars.

The Nomics crypto project has reportedly completed a Series A funding with the investments amounting to $3 million. The list of the company that decided to support the project includes Coinbase Ventures, CoVenture Crypto, Digital Currency Group,  CityBlock Capital, King Capital, PolyMath, TokenSoft as well as BitGo's co-founder Ben Davenport. The received investments are said to be spent on the expansion of the company's R&D department to boost its performance and increase data ingestion.