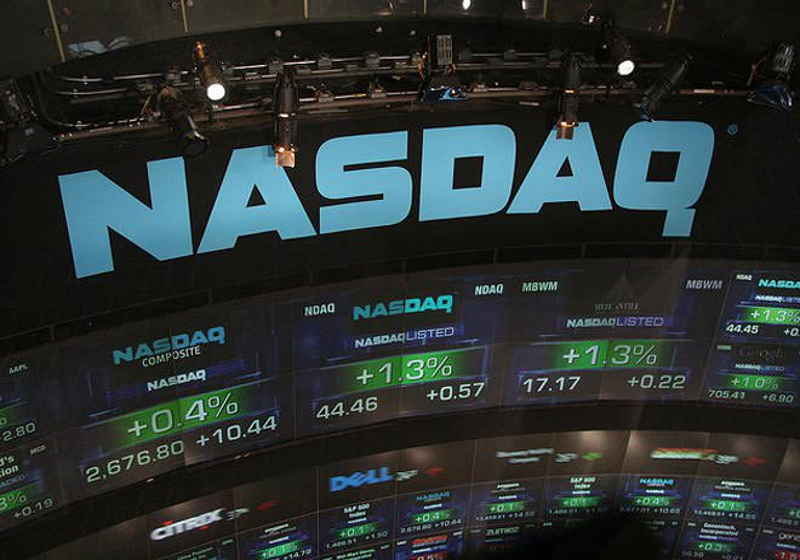 Nasdaq, the top-2 stock exchange in the world, reportedly confirmed the launch of bitcoin futures contracts in H1 2019.

According to UK news media, Joseph Christinat, Vice President of Nasdaq’s media team, has confirmed this plans saying that their team surely works on this route. Moreover, it was stated that the launch of bitcoin futures is subject for the approval of the US CFTC.

The company told UK news agency Express that it has been sizing up the crypto sector for many years, while most of the year was spent on the bitcoin futures.

"Bitcoin Futures will be listed and it should launch in the first half of next year – we’re just waiting for the go-ahead from the CFTC but there’s been enough work put into this to make that academic. “We’ve seen plenty of speculation and rumours about what we might be doing, but no one has thought to come to us and ask if we can confirm it, so, here you go – we’re doing this, and it’s happening," commented Christinat to Express.

Moreover, he added that the crypto market downturn would not become an obstacle for them, adding that Nasdaq joined the blockchain industry when the technology only appeared. The company invested did a lot for that, so this decline is unlikely to stop them.

It was reported earlier reported earlier that Nasdaq had entered into a partnership agreement with VanEck to launch new financial products (bitcoin futures) at the Consensus: Invest conference.

US-based derivative crypto exchange – ErisX – reportedly completed Series B funding round. The company received investments from different market participants including venture companies as well as the leading crypto segment players, like ConsenSys, Fidelity Investments, Bitmain, Monex Group and NASDAQ Ventures. The company did not unveil the amount of investment generated during the funding round, though there are rumours that the sum can be some $27.5  ErisX also enjoyed financial support from its existing investors –  CTC Group Investments, Digital Currency Group, DRW Venture Capital, Pantera Capital and Valor Equity Partners.

The Japanese government is about to enable the National Tax Agency to require crypto trading platforms to provide information about the customers that can be involved in tax evasion schemes. Tokyo intends to green light tax service demand data about the exchange users with crypto income exceeding JPY 10 million, while the exchange can fulfil the request only with the proofs of tax aversion (at least half of the income).