Bitcoin-ETF application to get SEC determination in February 2019 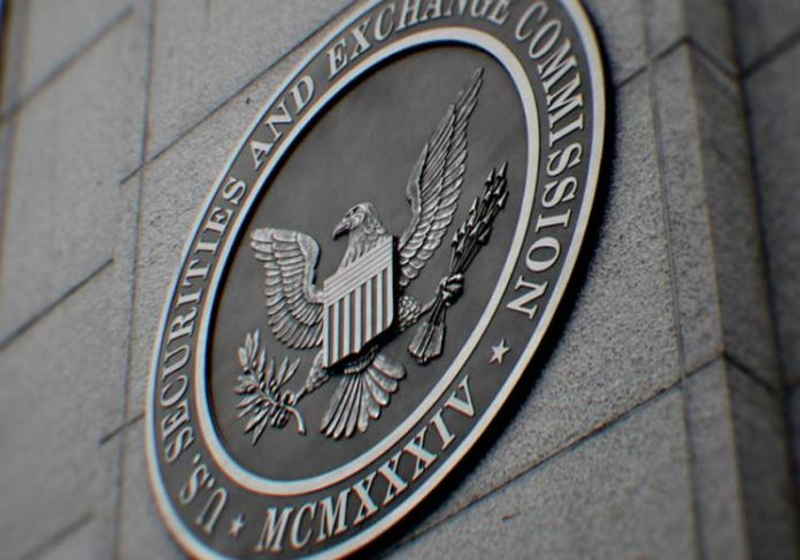 The US Securities and Exchange Commission announced on December 6 that the determination of the bitcoin-ETF application filed by VanEck, SoldX and CBOE will last till late February 2019 meaning that it may use all the time allowed by the law.

The authority released the corresponding notice this Thursday, saying:

"The Commission may extend the period for issuing an order approving or disapproving the proposed rule change, however, by not more than 60 days if the Commission determines that a longer period is appropriate and publishes reasons for such determination".

VanEck lodged the application in June, while later in August SEC decided to extend the period of its consideration. Meanwhile, in September, the commission asked the public to file the comments on this application. For reference, the period for determination, in that case, is 240 days. As SEC commented, it has collected more than 1,600 comments on the proposed rule revision as of December 6.

Following this statement by SEC, prices for cryptos, in particular, bitcoin, plunged to its new bottom of 2018. Earlier, SEC official said that the green light could be given soon or in many years as well.

One of the leading crypto exchange – Huobi – confirmed the rumours about DLT license in Gibraltar during the recent conference held in London. At the event, the company commented on its the received license as well as shared more details about the planned regulated trading platform for digital coins. The company added that they stick to the position that well-developed regulation would be the good drivers for further development of the crypto sector. With this license, Huobi will be able to expand their client base, as they may attract those institutional investors who used to refrain from dealing with the unregulated atmosphere.