Bitcoin can stand against Chinese yuan 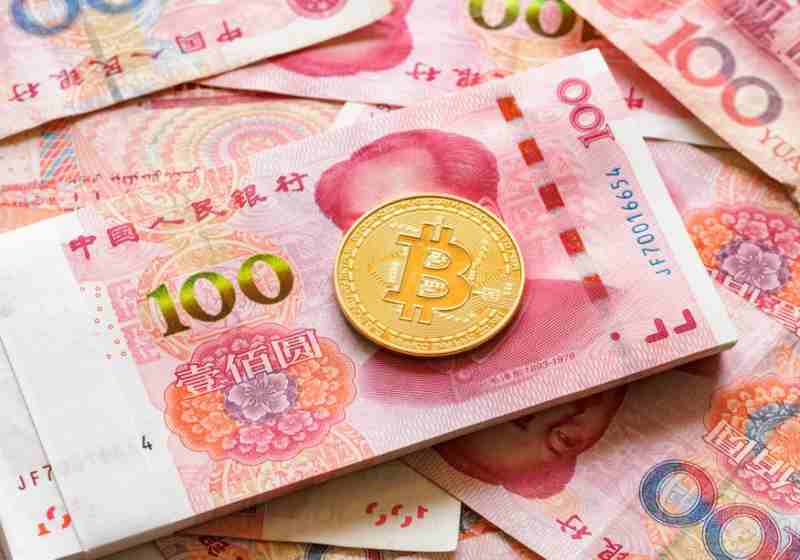 On August 5, the value of Bitcoin increased sharply and reached $11,786. The price gained 5% over the past day. At the same time, the Chinese yuan fell to an 11-year low of $7. US President Donald Trump said the Chinese government is manipulating the price of the currency.

"China dropped the price of their currency to an almost a historic low, it’s called ‘currency manipulation.’ Are you listening to Federal Reserve? This is a major violation which will greatly weaken China overtime!”  Donald Trump tweeted.

The Chinese currency declined due to investors' concerns about a new round of escalation in the trade war between China and the USA. This happened a few days after Trump announced introduced new duties on Chinese products worth $300 billion beginning from September..

Now American products will become more expensive for Chinese customers, so low exchange rate will adversely affect the work of US exporters. Futures on US stocks have already decreased, and the value of cryptocurrencies, on the contrary, has increased.

CNBC analytics explained this dynamic by the fact that Chinese investors use Bitcoin as a means of preserving value. This theory was not liked by the economist and head of the brokerage company Euro Pacific Capital, Peter Schiff.

Previously he stated that Bitcoin will never return to a historic high of $ 20,000.

Japan-based BitPoint cryptocurrency exchange resumes trading services after losing $ 28 million in mid-July as a result of a hacker attack.

The US Federal Reserve has announced intentions to create its payment system that may enable American banks to provide their clients with 24/7 immediate payments. The press release was published on the official website of the authority this Monday.