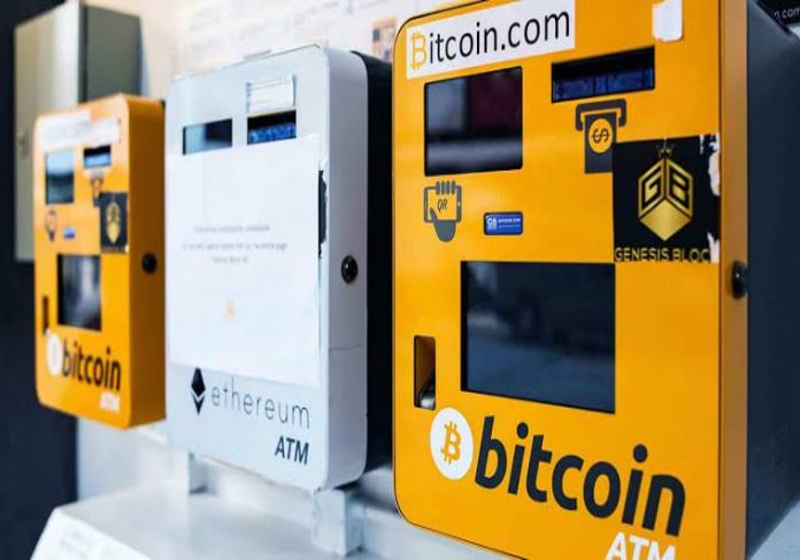 Spanish law enforcement bodies have called bitcoin ATMs a bust in the AML measures taken by the world regulators. This position came from the results of the investigation into the activities of a criminal group that laundered money received from drugs trading.

It was highlighted that owners of bitcoin ATMs do not face strict AML requirements which are applied to the players in the traditional financial sector.

For reference, about 89 ATMs out of more than 5,400 in the world are located in Spain.

According to the news reports, Spanish police successfully detected and tracked down a fraud scheme via bitcoin ATMs. After the raids, it was arrested eight Spanish and Latin American residents which are believed to transfer more than EUR 9 million received from illegal drug traffic from Colombia and other sources via about 9 providers of money transfer services.

The investigation revealed that the subject group ordered two ATMs from trading platforms and placed them in Madrid's office which was promoted as a centre for money transfers and crypto exchange. At the same time, the criminals transfer money from bank accounts to trading platforms to deposit ATMs with cryptocurrencies.

Meanwhile, other individuals of the group registered at the platforms indicating fake personal data and deposited cryptos via ATMs, then received QR-codes to transfer money to exchanges. After that, assets could be easily sent to drug dealers for further cashing out. As a result, the criminals managed to deposit huge amounts without drawing attention.

During the operations, the police seized two ATMs, 4 cold and 20 hot wallets. The next step is to prove that the terminals are connected with cryptos.

Notably, Europe is about to launch new rules under which crypto exchanges and custody services will be added to the AML policies. However, it was noted that owners of bitcoin ATMs will remain out of the legal framework and the criminals will keep using this factor.

Tehran reportedly considers possible authorization of cryptocurrency mining in the country. The corresponding message was made by the head of the Central Bank of Iran Abdol Nasser Hemmati.

Blockstack gets green light for Regulation A+ token sale from SEC →

The US Securities and Exchange Commission has reportedly greenlighted the token sale of Blockstack under the Regulation A+. The token sale is slated for July 11. Certified and retail investors can take part in the event. The campaign supposes that the company will sell 62 million Blockstack Stack (STX) tokens at $0.30 and 78 million tokens – at $0.12.