Bitcoin and other cryptocurrencies post multidirectional changes on Friday 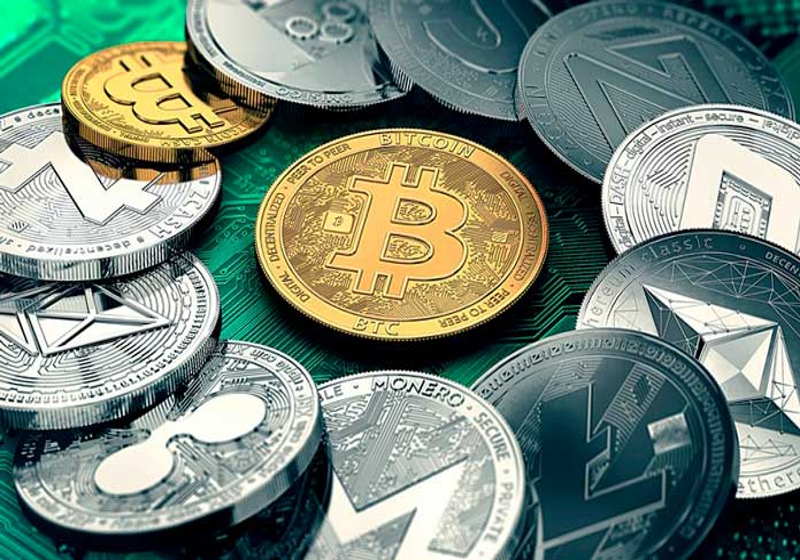 The price of bitcoin and other main cryptocurrencies showed differently directed movement on Friday. Early today bitcoin, the leading virtual currency, was again below $10,000 after its recent jump to some $12,000 observed a week ago.

As it was reported, European authorities are working on regulation of the crypto segment. In particular, German regulator Federal Financial Supervisory Authority (BaFin) is going to check every ICO token; meanwhile, in France, Autorite des Marches Financiers will classify crypto contracts into derivatives and also ban advertising of such contracts. At the same time, the representative of the Korea Accounting Institute stated that the regulator was about to decide on the classification for the digital coins – liquid assets or non-current assets.

The British regulator initiates an investigation willing to find out whether bitcoin can threaten banking system of the country or not.

← US dollar mostly strengthens on optimistic state of US economy

On Friday, the US dollar rate kept expanding vs the majors. The upward dynamics is driven by the minutes of the Federal Reserve meeting and good economic reports in the USA indicating an optimistic state of the US economy. According to the data of the US Labor Department, the number of jobless benefits applications decreased by 7,000 to 222,000 over the past week (forecast – 230,000).

Dear friends! We are happy to announce that top-quality financial and broker resource, our website dfid.org, is back and ready to provide you with the up-to-date information about forex, brokers as well as the situation in the currency and digital coin markets.