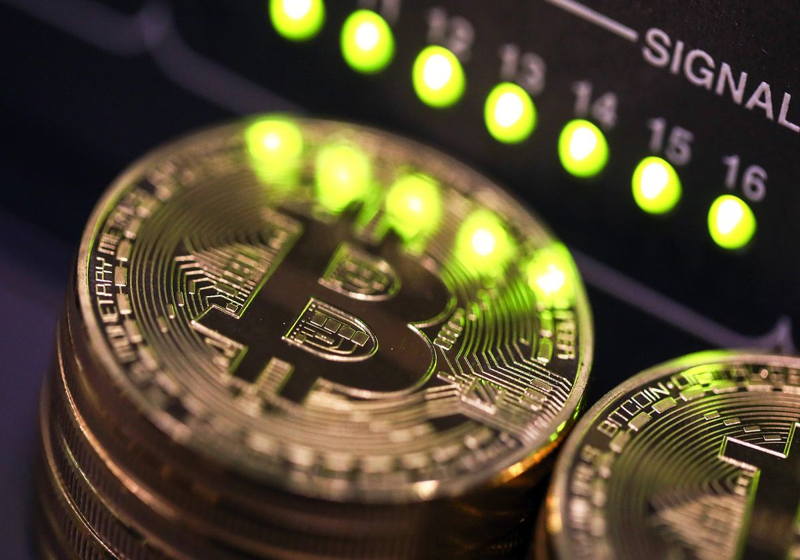 After Seoul announced easing of the ban on crypto trading in the country, the price for bitcoin and other digital coins increased on Wednesday.

According to the Seoul message, Korean officials will take measures to make crypto trading transparent without banning it.

Besides, the government will not abandon checking reaction on the cryptocurrencies, though Seoul will not center around exchange ban, though it remains quite possible.

It is worth mentioning that this is the first complete response of the government on the proposal to ban crypto trading made by the Ministry of Justice at the end of last year. Traders were glad to hear the statement about Seoul's more flexible position on this issue, which is considered to be a support for the digital coin price.

← US dollar still near weekly bottom on inflation report anticipation

The US dollar rate keeps staying near a weekly bottom vs the majors on February 14 on at-risk mood concerning USD taking into account an expected US inflation data release. Investors await announcement of the US consumer price inflation rate today to get a clearer picture of the further increase in interest rate by the Federal Reserve in 2018.

Japanese yen up vs US dollar and euro →

The US dollar is down against the euro on upcoming US inflation report. The American currency hit a 15-month bottom vs the Japanese yen during the session. The yen is a safe haven is getting support from investors' careful position on highly volatile financial markets, as commented a representative of the Singapore-based bank.