Bitcoin and other cryptocurrencies nosedive further for second session 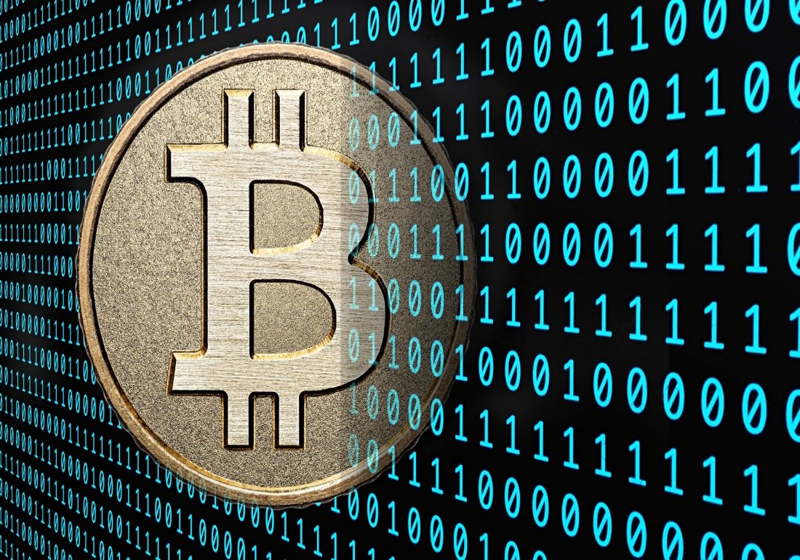 Bitcoin in tandem with other main cryptocurrencies has continued nosedive for the second day in a row driven by anticipated policy tightening amid possible crypto trade ban in South Korea.

With lower prices, Ethereum fell to $96 billion in terms of the market value, Ripple – $45 billion, while bitcoin dropped to $184 billion, though remained the major one in the market.

As it was reported, after the 2017 hikes the start of this year was highly unstable for digital currencies. Investors lost optimism on a possible tightening of trading policy by the regulators.

The plunge in cryptocurrency prices is related to the probable ban on crypto trading by South Korea, which one of the major markets for digital coins (in particular, bitcoin and Ethereum). This move followed Beijing's closure of cryptocurrency exchanges last year.

According to Korea's finance minister, this issue remains under consideration.

Bitcoin price has collpased to below $10,000 in the course of Wendesday. As a result, it has halved from the peak recorded just a month ago. According to  CoinDesk data, bitcoin is quoted at $9,469.64 for now, which is 17% down d-o-d. Yesterday the currency lost a quarter in price. This is the first time when bitcoin falls below $10,000 since December 1, 2017.

European Central Bank is unlikely to recant its promise to keep sticking to bond-buying policy at the next-week meeting since the officials need more time to estimate the forecast for the economy and euro, as sources reported. Last week ECB expressed higher intentions to revise its policy guideline in early 2018, including further bond-buying activity till inflation returns to bank's target.