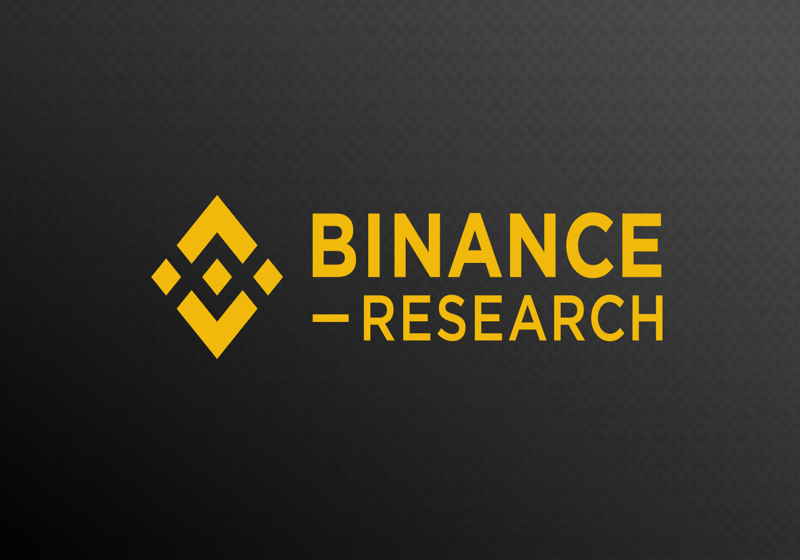 The leading cryptocurrency exchange Binance has unveiled the market study carried out by its research arm, which involved the review of the crypto correlation in Q2 and H1 2019.

According to the data published on the company's website, the cryptocurrency market posted positive performance even despite the Q2 weakening. The figures showed that the value of the crypto assets hiked by 139% in total, being the third-best result observed since 2014. 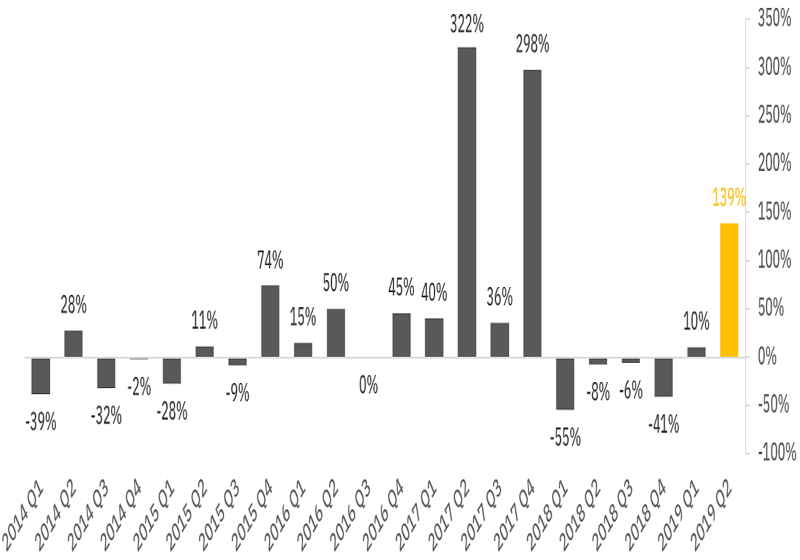 The market capitalization in the US dollars expanded by about $199 billion. 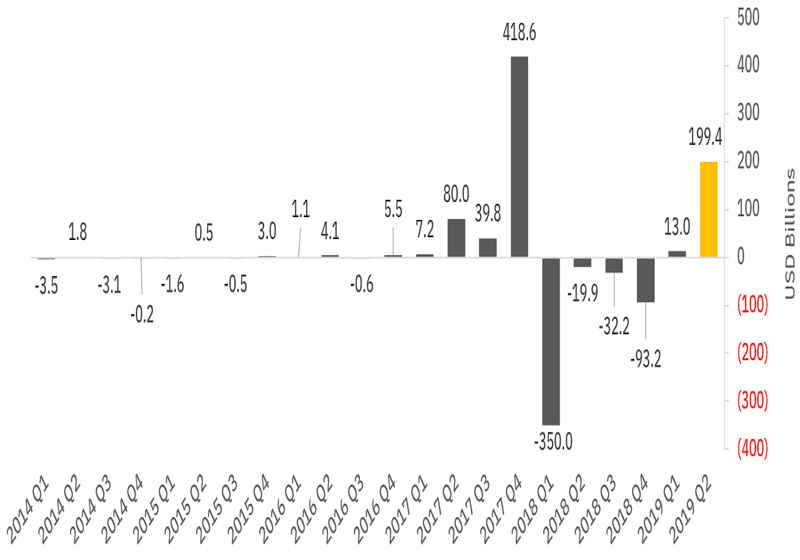 Correlation was quite strong among the leading crypto assets. At the same time, the analysts highlighted that the see no negative correlations in crypto pairs, which means that "the influence of idiosyncratic factors on the performance of individual coins is still relatively minor, and individual crypto asset prices are still heavily influenced by overall market changes".

The experts from Binance Research note that the correlation can also be affected by the consensus mechanism applied to a particular cryptocurrency. Specifically, they stated that the coins based on Proof-of-Work mechanism correlated more among each other rather than assets with other algorithms.

At the same time, the coins with privacy factors (DASH and XMR) showed high correlation at 0.85, which is related to their privacy factor.

"If Litecoin (LTC) were to implement MimbleWimble in the future, it would be interesting to monitor closely Litecoin’s correlation with both of these crypto-assets going forward," commented analysts.

As of other major assets, XRP and Steller, for example, were highly correlative, which is related to similar targets of the projects. The developers are striving to change the global payment sector.

The correlation of the leading cryptocurrency against other assets was slower q-o-q over the period under review. According to the study, the market cap without bitcoin grew only by 71%, which can be explained by investors' inventions to deal with time-tested asset.

The US dollar has started the week with losing grounds vs the Japanese yen. At the same time, the greenback was mostly stable against the European currency. The euro-to-US dollar exchange rate stands at $1.1223, while the previous trading was closed near $1.1225. However, the US dollar trimmed gains against the Japanese yen sliding to 108.35 (108.47 earlier).