Binance posts summary of May hack 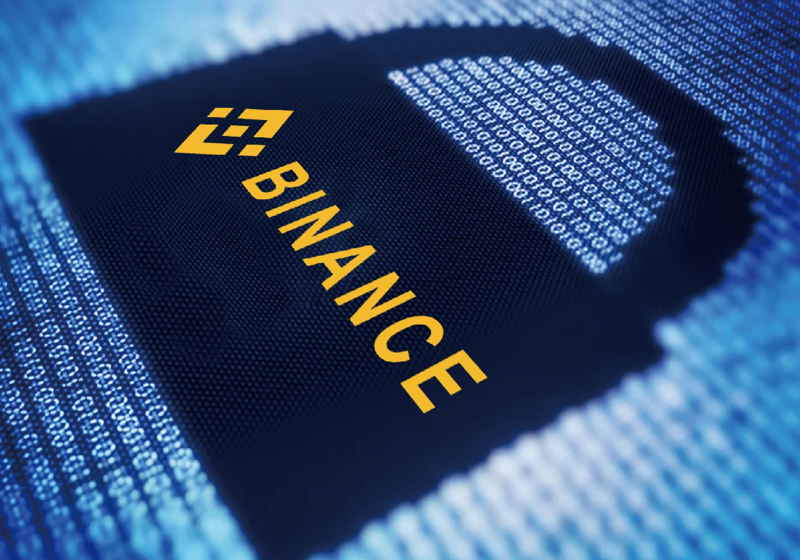 The platform's CEO stated that it has become clear what happened, though the company actually did not realize the range of this accident, risks and possible "cover agents" among the staff.

First of all, the platform suspended withdrawal services once the security monitoring system detected the breach. However, the users had the only hot issue – when the exchange may resume services and access to funds.

"In the world of technology, you can never accurately estimate how long changes might take. It is quite different when you compare it to repeated, predictable work," he commented in the report, adding "I did not know how the community would react to a one-week withdrawal suspension, but luckily, being transparent paid off and we received tremendous support from our amazing community. "

The report also covers Zhao's bombshell regarding possible bitcoin blockchain reorganization as a way to recover after the hack. As he noted, such proposal came from Bitcoin Core developers which suggested: "a rollback in a 51% attack scenario, it never occurred to me that it is also technically possible to change one transaction". Seeing the reaction of the community, Zhao clearly understood that that was "a taboo topic".

Speaking about the repayment, the company management started estimating the ways of repayment victims of the hack attack just after it hit the platform. Once the experts assessed the extent of the losses, it was determined that Binance had enough its own funds to recover lost assets.

"So we did a quick calculation: if we were to help cover the losses for our users and for those projects, it would cost us roughly $6,000,000 USD. Putting that in perspective, while we only raised $15,000,000 two months prior, we spent a bunch of money and were barely cash flow neutral at the time. We decided to do it anyway...," he explained.

Along with exchanges that were ready to block deposits at hackers' wallets and other market experts that supported the platform, law enforcement bodies in many countries reportedly offered assistance, especially since Binance assisted them in similar hacker cases earlier.

He highlighted that this accident helped the platform to become even more secure in all aspects of the business.

On Tuesday, the US dollar is getting stronger against the majors, with the market focusing on the minutes of the FOMC meeting. The US Dollar index increased to some 97.2 today. The euro-to-US dollar exchange rate decreased to some $1.1150, while yesterday's level was recorded at $1.1166.

Against the background of growing cryptocurrency market, the organizers of the fraudulent project Bitconnect announced their return to the market. In the message that was posted on Twitter, it was indicated a new version of Bitconnect 2.0, which will be launched on July 1.