Binance names next project for IEO at Launchpad 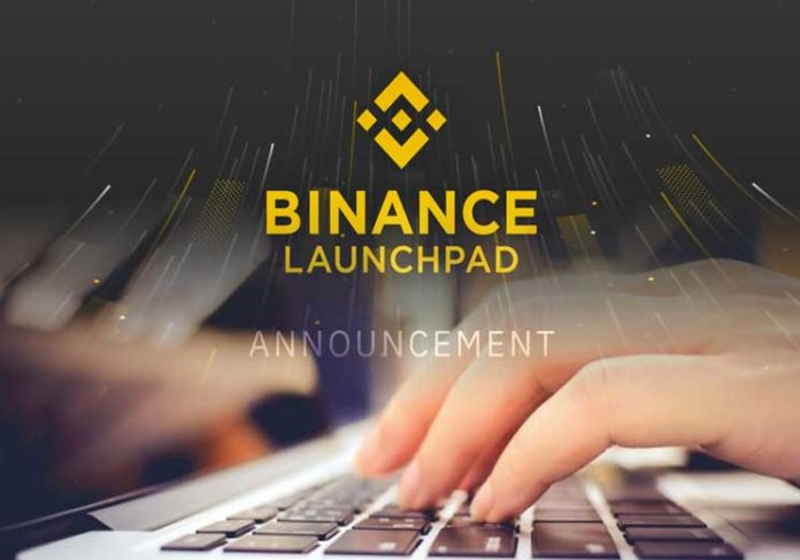 The leading cryptocurrency exchange Binance unveiled the next project that will hold initial exchange offering at its arm Binance Launchpad.

The platform made an announcement about a new project for the IEO on its Twitter last Saturday. According to the released information, this project will be Harmony Protocol dealing with the development of highly effective and innovative consensus platform. The project is reportedly aimed at creation of scalable blockchain that can offer processsing capacity of 10 million transactions per second with 100 msec delay.

As it was commented by the company spokesperson, Harmony service is believed to become the foundation for the decentralized economy with members and devices limits to be set at 100 billion and 100 billion respectively.

However, Binance wrote in the statement that it would announce more details, including lottery schedule, on May 15.

For reference, the previous project that held IEO at Binance Launchpad was Matic Network. The event was carried out in late April. It was based on the lottery model and 58% of the ticket holders managed to get allocations in the company.  Binance Launchpad revised the pattern for token sale campaigns at the platform in late March switching to a lottery model.

Paolo Ardoino, CTO of Bitfinex, a scandalous cryptocurrency exchange, announced on Twitter, that in the course of the private token sale all investors who had previously expressed a desire to acquire LEO tokens, fulfilled their obligations to the fullest extent and the token sale hit the target of $1 billion.