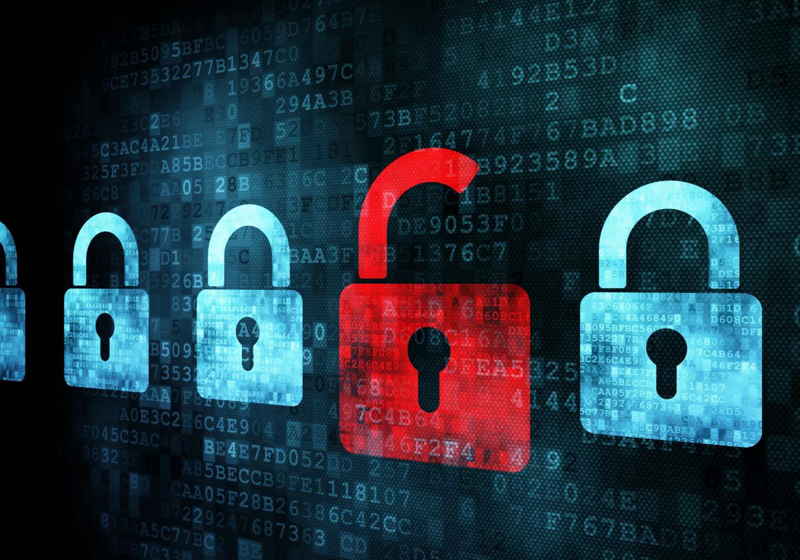 According to the platform, hackers managed to get access to a large number of API-keys, 2F authentication codes and other information. After that, they became able to take away over $40 million in terms of cryptos from the platform.

Binance plans to perform deep security audit which can take about a week. For now, all accounts that were affected are yet to be discovered.  At the same time, it should be mentioned that the hackers got access to a hot wallet "contained about 2% of our total BTC holdings." This means that other wallets are expected to be safe, as the company highlighted.

"The hackers used a variety of techniques, including phishing, viruses and other attacks. We are still concluding all possible methods used...The hackers had the patience to wait, and execute well-orchestrated actions through multiple seemingly independent accounts at the most opportune time," said the company representative.

As the company spokesperson added all the assets will be covered by the #SAFU funds.

Notably, the platform suspended deposit/withdrawal activities just before the reports about the hack calling this move as "unscheduled maintenance". However, it became clear that this suspension was caused by a heavy security breach.

Later, the exchange CEO Changpen Zhao during the AMA session discussed the possible reorganization of the network to restore 7,000 BTC. However, it was decided not to take such a step.

In the course of the operation targeting the dark web, FBI investigators arrested several individuals suspected of managing the Deepdotweb site related to cryptocurrency turnover.