Binance hack said to have no influence on Bitcoin 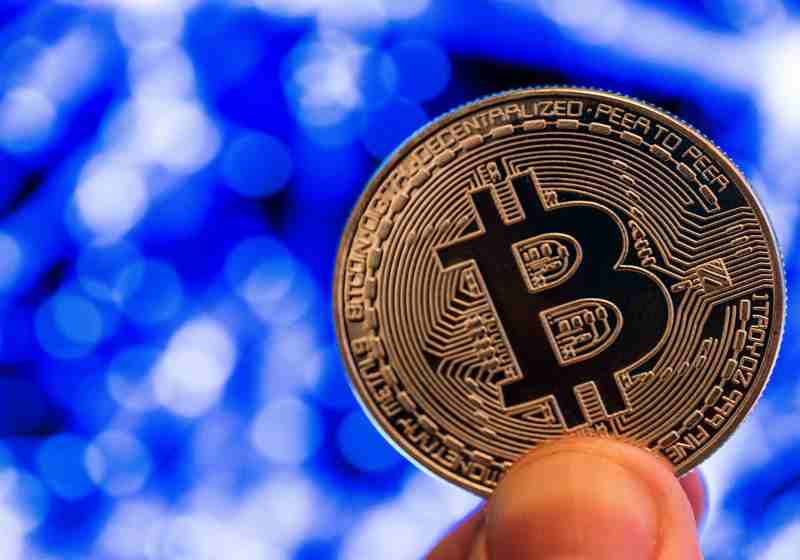 Bitcoin was able to recover from negative news about the hack at the largest cryptocurrency exchange Binance and again moved upwards after a short-term correction. On May 10, the price again hit the psychological mark of $6,000, with the currency changing hands now at $6,290.

Some market analysts immediately predicted a significant increase after overcoming the resistance level.

In particular, John Todaro, a well-known analyst in the community TradeBlock, stressed that Bitcoin will show the most positive dynamics in recent months, especially amid such negative fundamentals as the scandal around Bitfinex and Tether as well as Binance hacking.

"$6k has been a key price level for bitcoin," said John Todaro.

Tim Enneking, head of Digital Capital Management, called the $6,000 "a tough nut to crack" and said that as soon as Bitcoin finally consolidates in the area above this level, the rate will almost certainly post a hike above it.

Meanwhile, Jeff Dorman, head of investment for Arca’s asset management company, also noted the importance of the $6,000 level. In his statement, Dorman stated that once Bitcoin successfully break it, there could be little standing in the way of rapid and significant gains.

← Poloniex gets back into game in Washington

The Financial Crimes Enforcement Network (FinCEN) has reportedly published its guidance in which it explains the key points that must be met to make crypto activities compliant to the Bank Secrecy Law and legal framework for money transfers.