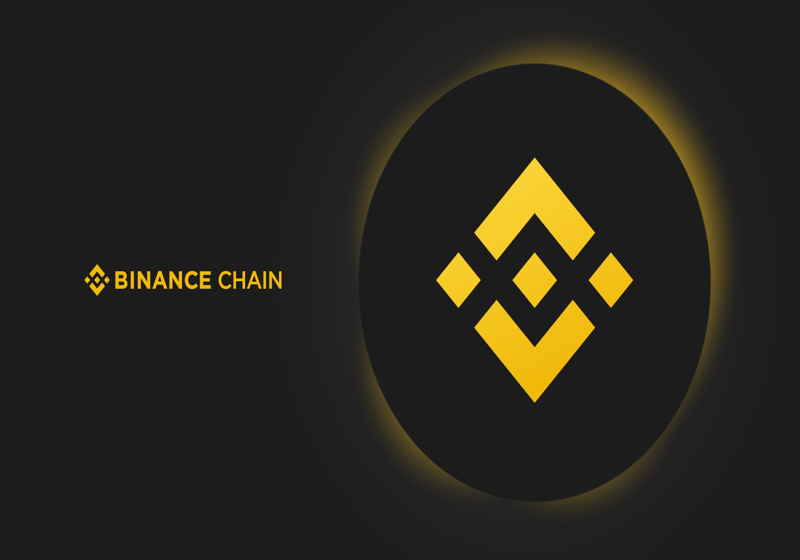 On June 25, Binance announced a hard fork at the block 24 020 000 of its testnet Binance Chain. The planned hardfork was designed to activate the Galileo upgrade.

The company released the notice on its official website:

At the same time, the company stated that the mainnet will be upgraded in a few weeks later.

According to the company representative, the hard fork will not require any actions to be taken by BNB holders unless the latter receive corresponding notifications either from exchanges or wallets.

The updated is said to add an opportunity to delist pairs at Binance DEX following the validators' requests with further voting regarding low trading volumes within a long period of time.

Meanwhile, the projects will be able to block some of their own tokens for certain period. Specifically, as it was explained, this can be suggested by their roadmap. Along with this, this feature can be used to back assets with particular tokens.

Speaking about the client updates, the company mentioned in the report:

"Offline Transactions: bnbcli support generating and signing all types of transactions offline, then broadcast them. This feature will let users generate and sign their transactions at an offline machine, then use another machine to broadcast it to the network."

Oil prices keep rising in the middle of the week driven by the reports that US oil reserves dropped more than expected. The initial price upturn was caused by the stand-off between Tehran and US Administration.

Binance 2.0 platform has opened access to margin trading for all users. According to the head of the company Binance Changpen Zhao, this decision is due to the large number of applications for registration.