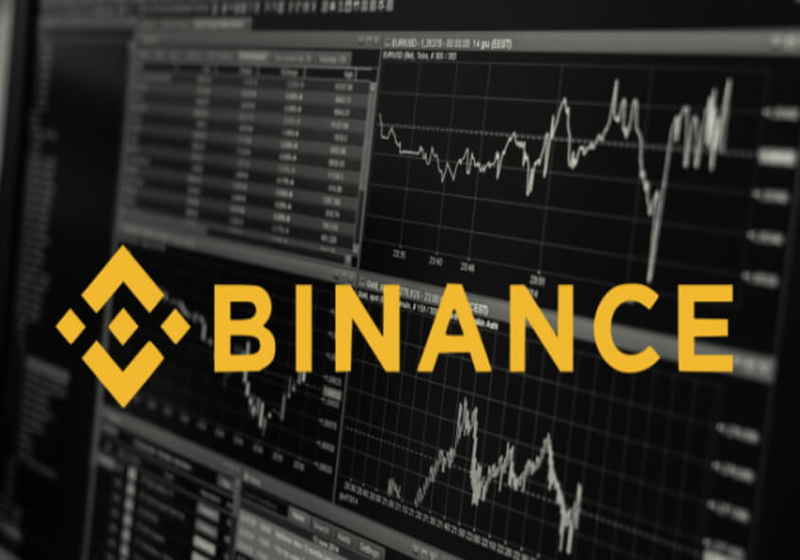 "Finally got a date. Targeting to release Binance Chain testnet for public testing on Feb 20th. This is a testnet, your feedback would be most valuable," he wrote on Twitter.

Binance Chain is based on the Tendermint protocol provided by the Cosmos Network. The company decided to use this protocol as its architecture was determined as the best choice for the purposes of the new platform. As it was reported, Binance DEX blockchain will run on the Delegated Proof of Stake (DPoS) and the Byzantine Fault Tolerant (BFT) consensus.

Binance Chain is a fork of Tendermint in which a lot of things, including smart contracts, were eliminated. This was done in order to boost the performance, which is more crucial for exchanges.

In a recent live stream, Zhao said that initially there will be 11 nodes in Binance Chain, chosen among close Binance partners. In the future, developers are going to maintain a small number of nodes in the network, comparable to that in EOS.

At the initial phase, the blockchain's bandwidth is expected at 2,000 transactions per second with further horizontally scaling. The development team was guided by the current Binance's handling capacity while determining the size of the required bandwidth.

Binance Chain is intended to issue digital assets and form the foundation for the new decentralized Binance DEX exchange.

South Korean cryptocurrency trading platform – Bithumb – is taking steps to widen its business geography expanding to the Middle East via a licensed fiat-to-crypto platform to appear in the UAE. The exchange has signed MOU with Emirati company Nvelop under which the companies will set up a JV to launch the platform in Abu Dhabi. The Emirati crypto exchange can appear in the middle of the year in case of regulator's positive determination.

An asset management company from California – Reality Shares –  is considering possible way of adding Bitcoin to an exchange-traded fund (ETF). With this method, the company believes it has the best chance to get the green light from the US Securities and Exchange Commission (SEC). The ETF application was reportedly filed with the US SEC and published on the authority's website on February 11.