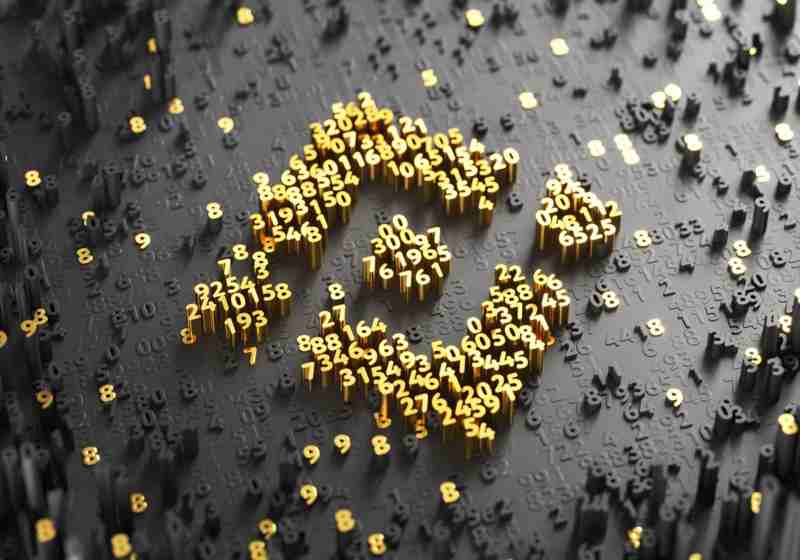 The administration of the cryptocurrency exchange Binance announced its departure for technical work on August 15. The developers warn that the update can take about 6-8 hours though all changes in the work schedule will be announced later.

The notice contains a traditional warning about the need to carefully monitor open positions. After the announcement of the works start, Binance will also provide an opportunity to cancel orders for any operations related to the movement of funds within half an hour.

"It is recommended that users with open Margin positions re-assess their collateral balances prior to the start of the upgrade to mitigate against price fluctuations that may occur during the upgrade period. We apologize for any inconvenience caused, and thank you for your patience." - the administration wrote in a blog.

One of the goals of the technical work was updating the mechanism of matching orders. The API code will also change slightly, and will get more features. The interface  of the interaction with other resources will also become more flexible for developers. It is planned to introduce a new type of orders called Order Cancels Order.

Representatives of the platform also spoke about the first coins in the listing of the American division of Binance US. Specialists were guided by certain rules when selecting tokens, including compliance with the US regulatory framework, the presence of a developed community, a clear project development strategy and modern security systems.

Bitcoin began to trade in Hong Kong at a higher price than world average prices, as continued political uncertainty causes a widespread surge in demand.

Bitcoin has again returned to a slow fall. At the beginning of the week, the value of the main coin fell to $11 thousand. On August 13, the cryptocurrency lost more than $500.