Binance and OKEx getting ready for Constantinople Hard Fork 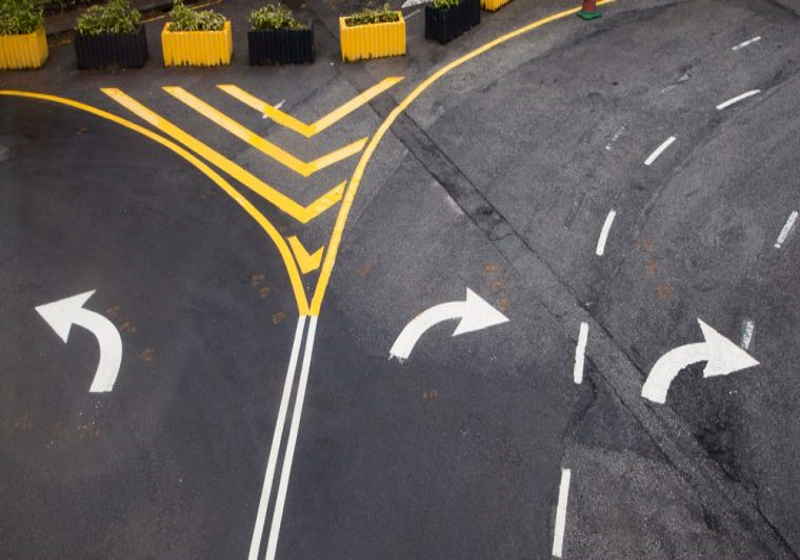 Binance made the announcement on its website on January 3, which officially confirmed their intentions to support the hard fork. Moreover, the company informed its users regarding timely deposits in terms of the time required for the processing.

"We will handle all technical requirements involved for all users holding Ether in their Binance accounts," annoucement reads.

The  Constantinople is unlikely to entail new chains, though airdrops and new projects are possible. Thus, the company calls the project teams for cooperation.

Another big fish in the crypto market that may support the hard fork is OKEx.

"We will support the upcoming Ethereum Constantinople Hard Fork and will handle all the technical requirements involved," wrote the company in its post.

The Ethereum hard fork is expected to happen on the block 7,080,000 on January 14-18. However, this will actually be just a network upgrade that will bring some code optimization for the transition to Proof-of-Stake.

"The Hard Fork will result in a new blockchain which contains all five upgrades, also known as the EIP’s, the abbreviation of Ethereum Improvement Proposals," OKEx added in the press release.

On Monday, CoinFloor Group announced business restructuring with its CoinfloorEX branch to become new trading platform CoinFLEX. The new asset will deal with physically delivered bitcoin futures. CoinfloorEX division has been offering bitcoin and Bitcoin Cash futures since spring 2018. The platform's main clients were private trading companies and hedge funds. The new business – CoinFLEX (Coin Futures and Lending Exchange) – will be hosted in Hong Kong, while the registration will be passed at Seychelles.

Oil price on the rise, OPEC about to reduce production →

At the end of the first trading week of 2019 oil prices have kept rising driven by production cutbacks to be made by the OPEC members with an additional boost to come from the upcoming weekly report of the commercial oil reserves in the USA. March Brent futures on the ICE Futures hiked to some $57.34/bbl. February WTI futures at NYMEX increased to $48.20/bbl.