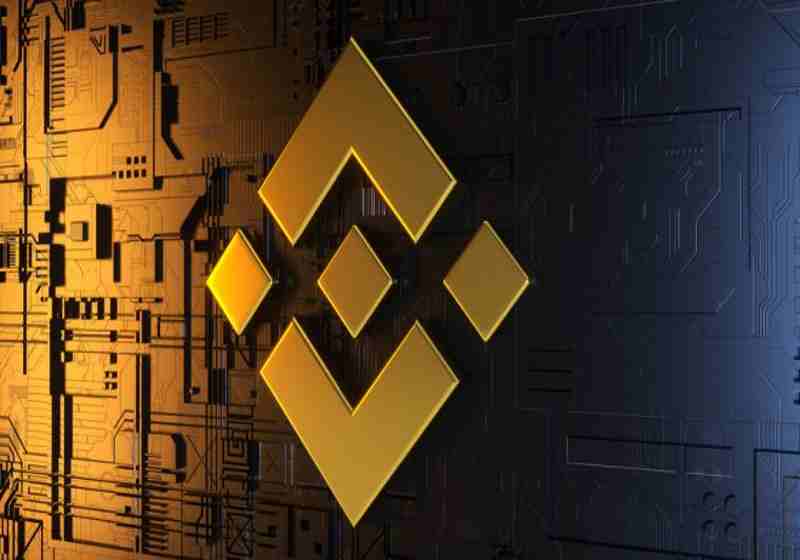 June 26, CEO of the largest cryptocurrency exchange Binance Changpeng Zhao announced the launch of platform version 2.0 with the possibility of margin trading for a wide range of users.

While #bitcoin is on a tear on price, @Binance have rolled out Binance 2.0, with margin access to everyone.

In bear and bull markets, we #BUIDL!

He added that the exchange continues to develop technologies without regard to current market sentiments.

For now, margin trading opportunities hardly differ from those that customers could use during the testing phase. In particular, users managed to notice that the "Margin" tab appeared in the control panel, where they can get information about their margin balance. Although many users report that they still cannot access the declared functionality and see a notification about the need for an invitation.

Zhao also wrote:" One of the key improvements in this upgrade that not easily visible is performance. During peak times, if you experience lag or other performance issues, be sure to try out 2.0. We will soon decommission the "1.0" version due to legacy performance bottlenecks."

In addition, Zhao said that the four addresses of the exchange were concentrated 32 million BNB tokens, which were unlocked for the team, but none of them have yet been spent. He did not report further plans for the use of these tokens.

Binance 2.0 was previously available to very small part of users (just 1%). All of them were able to conduct regular and margin trading with all the tokens listed on the platform. Experts believe the rush on the stock exchange can be connected with the plans of the company to release its own stablecoin.

The fact that Binance can add the possibility of margin trading on its platform, became known in early May.

On June 25, Binance announced a hard fork at the block 24 020 000 of its testnet Binance Chain. The planned hardfork was designed to activate the Galileo upgrade. The hard fork will not require any actions to be taken by BNB holders unless the latter receive corresponding notifications either from exchanges or wallets.

It is reported that the law enforcement authorities of Great Britain and the Netherlands, together with Europol and the organization Eurojust, detained six people who are suspected of stealing bitcoins worth more than EUR 24 million ($27 million).