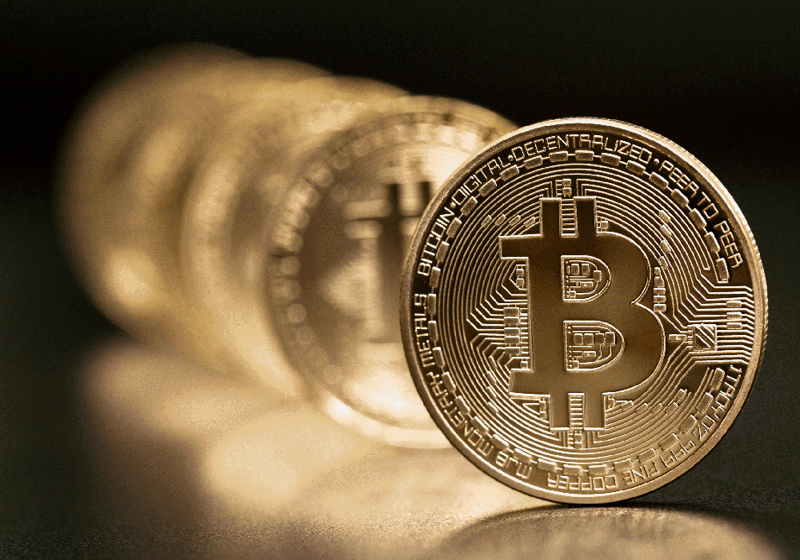 It is reported, that Bill Gates really surprised some investors. According to his message, Microsoft's chief considers cryptocurrencies as highly risky assets to invest in, while in fact, they indirectly help “killing people in a fairly direct way”. Specifically, he commented that such coins were detected as payment means in drug deals.

For reference, he is not the first to talk about the possible connection of cryptocurrencies with illegal activities – many officials from different countries expressed suspicions on the matter.

With the Coincheck case, Japanese exchanges announced on Friday that they intend to set up self-regulatory authority. However, the statement does not unveil any details of the new organization. As it was reported, last month Tokyo-based Coincheck exchange was hacked and lost coins for $530 million in total. As a result, this heist underlined low safety of this sector and made authorities consider tougher crypto market regulation.

Bitcoin remains strong on Friday fluctuating near $11,000 getting support from the BOE's representative notice. The Government of Bank of England, Mark Carney stated today digital coins "were failing as a form of money" and their regulation is required in the market. In the second half of Friday prices for cryptocurrencies showed different changes.

Trump's decision pushes US dollar down from peak →

After hitting a month and a half top the US dollar slightly decreased on Friday on the statement of the US President Donald Tump. The US Dollar index dipped to 90.20 (some 0.13% down). A day before the index peaked at 90.93, which is the highest level since the second half of January.  The greenback somewhat weakened on Donald Trump's announcement about a launch of high duties on import steel and aluminum...