Benfica starts the game on the cryptocurrency market 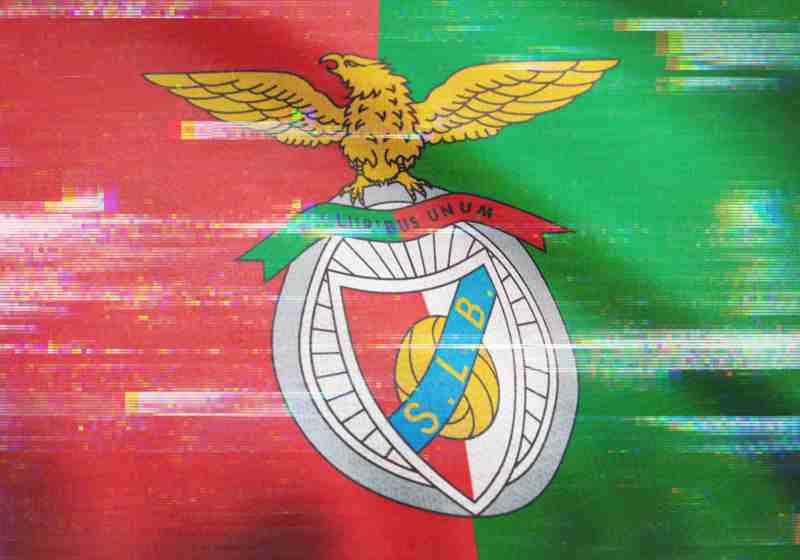 The champion of Portugal, the famous football team Benfica becomes the first club in Europe to accept payment via the blockchain. SL Benfica CEO Domingo Soares said that the club wants to go "... in step with the fans, many of whom are actively using digital currencies."

In particular, cryptocurrency payments will be available when purchasing merchandise and tickets for matches - in the future, we plan to expand the list of possible purchases.

The technical side of the issue was taken over by the Utrust blockchain platform, thanks to which now Benfica fans will be able to pay with Bitcoin, ether, and also with the native Utrust token.

The club management noted that the introduction of a new method of the settlement will allow securing financial support for an even greater number of supporters of cryptocurrencies. So, according to the latest data, the club Benfica around the world has more than 14 million fans and over 7 million fans on all social networking platforms. This audience will be the basis for the development of e-commerce using cryptocurrency.

In addition, the new payment system is positioned as a cheaper, faster and safer alternative to fiat calculations.

However, the Benfica authorities decided not to keep the funds received in cryptocurrencies, but instantly convert them into Fiat in order to protect themselves against the risks associated with excessive volatility of such assets.

Bittrex cryptocurrency exchange is going to block access to 32 cryptoactive assets for US traders. This is reported on its official website. Trading assets in the US market will be terminated on June 21. After this date, they will only bargain on the Bittrex International platform, to which U.S. Customers do not have access.

Bitpanda plans to open a global platform with a new token →

Bitpanda plans to launch Bitpanda Global Exchange, a global cryptocurrency trading platform for operators, professionals and experienced organizations. The Bitpanda platform will also have its own ecosystem token through the original Exchange (IEO) offer. BEST (Bitpanda Ecosystem Token) will offer a number of benefits and incentives for approximately 1 million Bitpanda users.