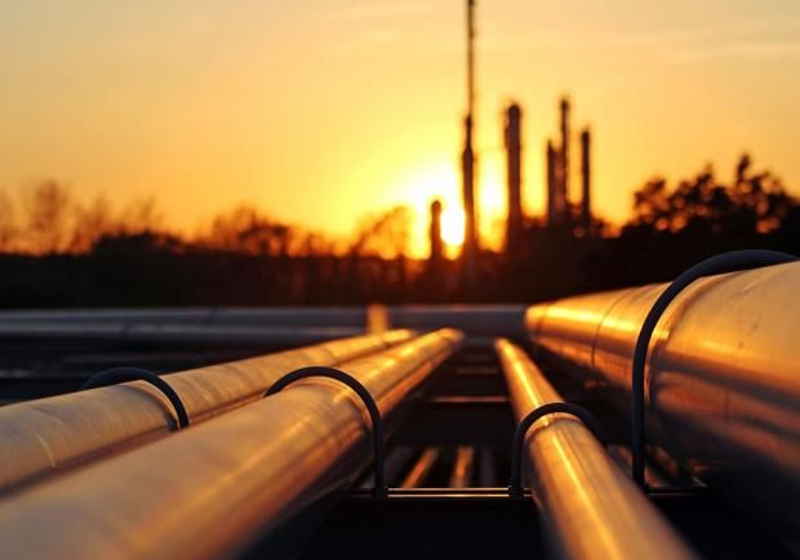 According to the market data, the July futures for Brent oil at London's ICE Futures increased to $71.86/bbl ($70.62/bbl last Friday). The June futures for WTI brand at NYMEX strengthened to some $62.56/bbl.

At present, the oil market is affected mainly by weaker relations between two leading economies. The representatives of the countries failed to come to terms regarding the key issues. Washington launched higher duties on Chinese imports last Friday, with countermeasures by Beijing likely to follow soon.

The Washington spokesperson stated that there are no plans for further talks with China, though the meeting can be possible during the G20 Summit slated for late June.

Despite the conflict escalation, the oil market was somewhat supported by the reports published by Baker Hughes. According to the released data, the number of active rigs in the USA decreased by 2 units to 805 over the past week.

It should be mentioned that Norway's Oseberg Field Center suspended oil production last Wednesday due to technical issues. For reference, the field accounts for some 6% of overall oil produced in the country.

The Japanese yen has posted some upturn on Monday. At the same time, the Australian dollar and the Chinese yuan has, on the contrary, weakened due to an escalation of Washington-Beijing trade conflict.