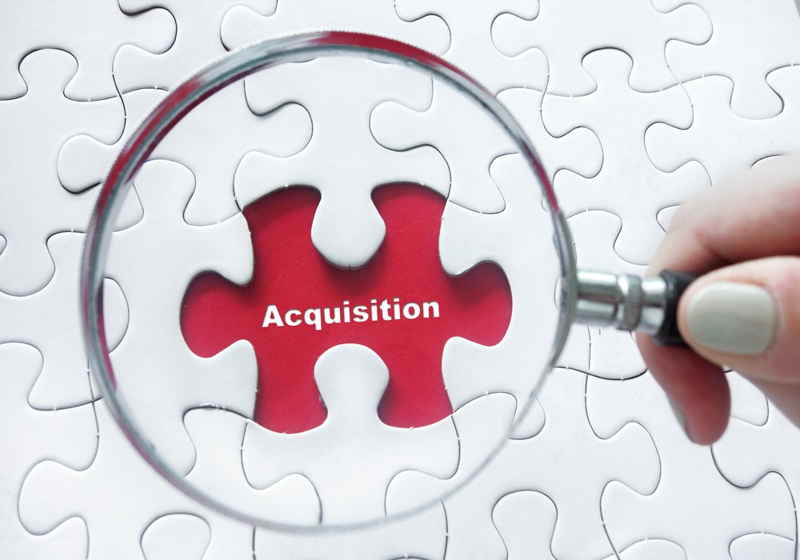 "Today I am pleased to announce that Bitstamp has been acquired by NXMH, a Belgium-based investment company," said Nejc Kodric CEO, Bitstamp, in the statement.

The companies signed an agreement Thursday last week. Under the contract, the Belgium company will be the major shareholder of the platform. At the same time, the current exchange CEO is said to maintain its stake.

As for another investor Pantera Capital, its interest in Bitstamp will remain at 6%.

Bitstamp noted that it would not give up its mission and vision after the acquisition. Meanwhile, commenting the reason for this decision, Nejc Kdric explained that it was based on "a combination of the quality of the buyer, the quality of the offer and the fact that the industry is at a point where consolidation makes sense".

The cost of the contract is unknown.

The platform believes that this agreement would bolster its stance in the market as well as boost the trading performance and services offered to the customers. Clients, in their turn, may not worry about changes in operations of the exchange, as Bitstamp added.

Nejc Kodric is quite optimistic about the future of the business, saying:

"We believe this acquisition is the logical next step in Bitstamp’s growth as a company and I look forward to the future with this team".

StarkWare, an Israel blockchain company, has managed to attract funds via completed investment round run by Paradigm. The list of participants included Intel Capital, Sequoia, Atomico, DCVC, Wing, Consensys, Coinbase Ventures, Multicoin Capital, Collaborative Fund, Scalar Capital and Semantic Ventures. StarkWare develops "STARK zero-knowledge proof system" which is used as a foundation for the solutions boosting scalability and privacy level of the blockchain. Among the plans, the company is going to provide a complex proof system based on ZK-STARK technology. This will include hardware and software solutions for fast generation and verification of  "of computational integrity proofs for general computations."

Zcash team has reported about successful update of the main network with the protocol – Sapling.  the new protocol for secured transactions and boosting of blockchain performance was activated at the block 419200 on October 28. Sapling introduces new improved shielded addresses with a time reduction of 90% for constructing transactions as well as a memory reduction of over 97%.