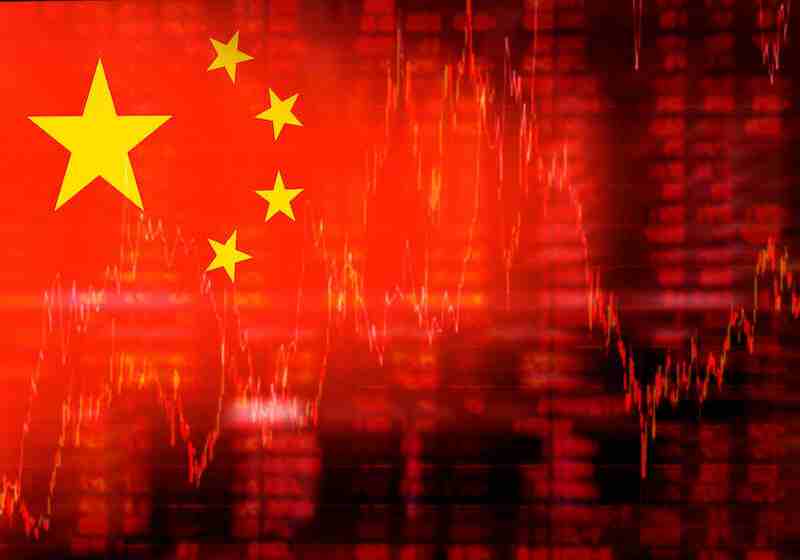 Chinese authorities do not know how to respond to the launch of Libra's cryptocurrency from Facebook due to take place early next year. The country's leadership has certain concerns but does not consider the project to be strong competitor to the current banking system.

"Libra could offer fresh incentives for China to accelerate the creation of its own digital currencies. On one hand, there are concerns that Libra could bring fresh uncertainty to Beijing’s vision of a future move away from the US dollar hegemony and also pose new risks to China’s capital controls," told the representatives of the Chinese government.

Many Web users found this statement strange since the Facebook resource itself is now banned in China. At the same time, without the support of the cryptocurrency social network, Libra risks not getting its popularity in the country. Mark Zuckerberg had previously stated that he would not lead an aggressive advertising campaign for the project, demonstrating all its qualities thanks to achievements.

Shen Jiangguang, who is the main expert at JD Finance, said that the cryptocurrency will never grab the popularity of the US dollar since central banks in many countries are not ready to make calculations in digital assets so far. Fiat money will still be in use, even if the population starts using coins.

It is unclear whether the Chinese currency will be used as the main currency for Libra. Meanwhile, none of 27 companies that collaborate with Facebook regarding the project launch are China-based ones. Theoretically, Chinese firms still have a chance to join, as Facebook plans to attract at least 100 partner companies.

However, any impact of Facebook cryptocurrency is likely to be limited, since Beijing’s Internet firewall blocks the social network and WhatsApp messaging service. In addition, China supports a total ban on any trade or offer of digital currency.

← US dollar gets stronger vs majors on Monday

The US has started the week with an increase in the Asian session. The greenback has strengthened positions against the majors. AT the same time, the safe haven asset, the Japanese yen faced slower demand which can be explained by an agreement between Washington and Beijing to resume trade talks.

Regulatory pressure forces one more exchange to shut down in India →

The leading cryptocurrency trading platform in India – Koinex – has announced business shutdown citing persisting regulatory uncertainties in the country and problems with banking support. Once the platform will stop all activities, all orders will be cancelled, while the funds will be returned to users.