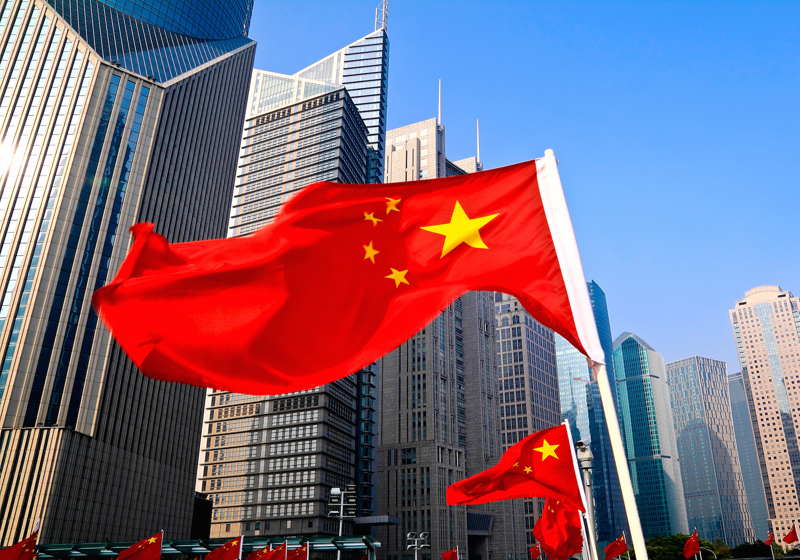 China's authorities reportedly gave a warning about illegal fundraising along with blockchain-based and crypto trading.

According to the news reports, the warning message was sent last Friday by six key regulators, including PBOC, Banking Regulatory Commission, the Ministry of Public Security, the Central Cyberspace Affairs Commission, and the State Administration for Market Regulation.

The regulators also mentioned companies with foreign IP-addresses, that lure China-based clients as well as different mobile and payment solutions available on the internet that can be used for crypto trading.

As the official statement reads, the above-mentioned projects apply different bonuses for boosting popularity and attractiveness for the potential investors in China, though they actually manipulate prices for illegal profit.

"Some individuals claim in chat groups on messaging applications that they are able to invest in overseas crypto projects on behalf of domestic investors as a broker. ... These claims are highly likely to be fraudulent," said regulators.

In addition, it was also paid attention to the organizations that apply new ways of fundraising, like initial exchange offering, initial fork offering and initial miner offering, which definitely differs from ICO. As a result, the authorities believe investors should be careful with such companies.

As it was reported earlier, Chinese authorities closed access to about 100 foreign exchanges in China.

Following Tencent and Alibaba, Chinese search service Baidu has also decided to restrict crypto-related activities. The local media stated that the corporation is going to ban all topics connected with digital coins in its social network Baidu Tieba. Baidu is said to tighten supervision of the crypto segment, and all forums and discussion threads will be banned in line with the regulator's order.

The users of the dead Mt. Gox trading platform have eventually become able to submit requests for withdrawal of the funds from the company's wallets. It took four years of the proceedings to get such an opportunity. The press release reads that the company launched online service on Mt. Gox website to submit applications. In addition, users can send requests via e-mail.