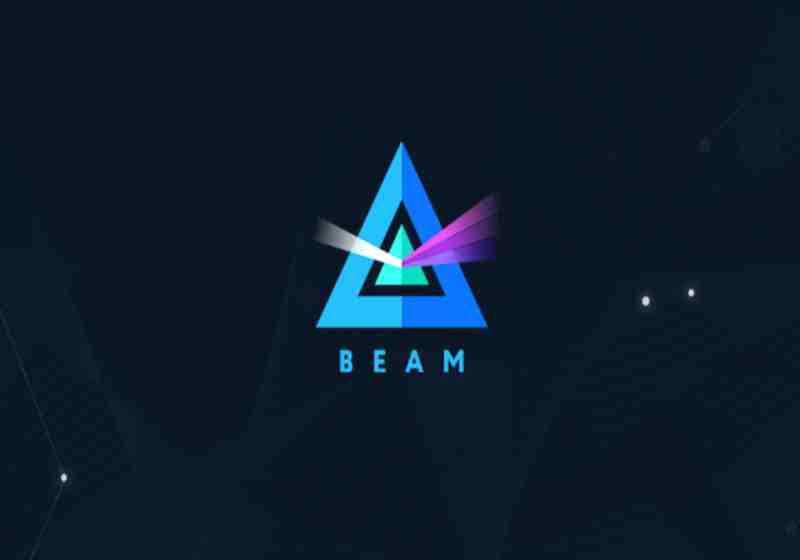 The developers of cryptocurrency Beam announced a planned upgrade in mid-August this year. The goal of the hard fork will be the transition to the Beam Hash II algorithm, which allows using the Secure Bulletin Board System for connected cryptocurrency wallets.

The developers informed all miners in advance about the need to upgrade to Clear Cathode 3.0 software. The users of Beam applications on all available systems will also have to update their application to working after the hard fork. Beam experts noted that the changes will affect not only the software component of the solutions but also the interface.

It was stated that the update mainly includes switching from the PoW Beam Hash I algorithm to Beam Hash II and introducing the mandatory use of SBBS PoW for new crypto wallets. Along with this, it will also bring a minimum transaction fee to the protocol - 100 Groth (in 1 BEAM - 100 million Groth).

The startup was the first project in history, whose cryptocurrency is basd on the Mimblewimble protocol. The technology has significantly increased the confidentiality of transactions and network scalability, which makes it quite popular among large companies.

Also in spring this year, the developers rolled out an iOS wallet, with which the Beam became available on all major desktop and mobile platforms. The development of the Beam on GitHub is also gaining momentum - today, the cryptocurrency is in 12th position on this indicator.

← US dollar slides at Asian trading on Thursday

The US dollar posted weakening during the Asian trading on Thursday. At the same time, demand for safe-haven assets improved which pushed Japanese yen and franc up. According to the market data, the euro-to-US dollar exchange rate was recorded at $1.1240 at the trading session, compared to $1.1224 recorded a day before.