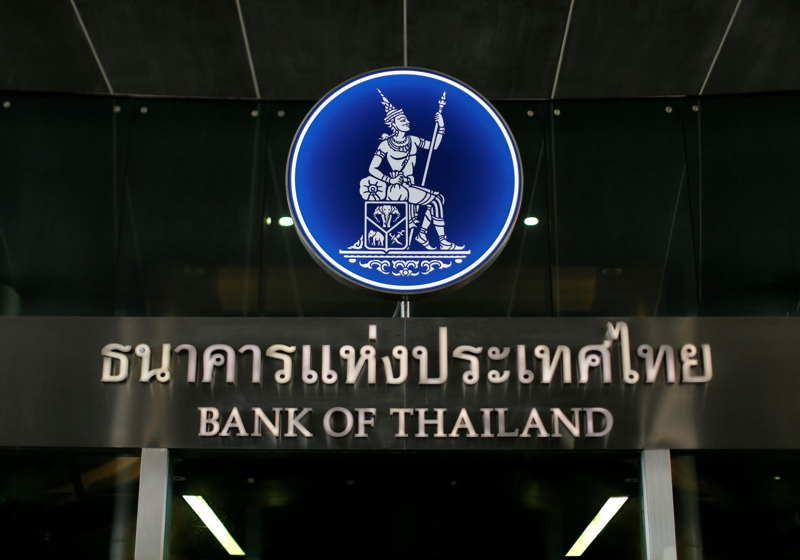 The Bank of Thailand has stated that it plans to complete the Phase I of wholesale CBDC trials (central bank digital currency) until next March.

"Project Inthanon Phase 1 will involve the BOT and the participating banks in collaboratively designing, developing and testing a proof-of-concept prototype for domestic wholesale funds transfer by using wholesale CBDC," stated BoT in the official note.

The project supposes the launch of a digital currency that may be used for interbank payments and will improve the infrastructure of financial markets in the country.

BoT's project is called Inthanon. R3 consortium is taking part in it as a technological partner.

"The BOT and the participating banks will collaboratively design and develop a proof-of-concept prototype for wholesale funds transfer by issuing wholesale Central Bank Digital Currency."

The project team intends to keep working on Inthanon expanding its features with a third party and cross-border transfers.

With Inthanon, BoT will join the team of the banks that are interested in DLT for cross-border money transfers. Notably, the Hong Kong Monetary Authority and the Bank of Canada are already on the list.

It is worth mentioning that Thailand's bank also mentioned another blockchain project in progress aimed at boosting the performance of state bonds sales.

Global Energy Resources International Group expressed intentions to rebrand its business targeting the crypto segment even after suffering heavy losses from investments into digital coins. The company wants that the new name indicates its focus on the blockchain. For that purpose, it has submitted a request to the Hong Kong Stock Exchange...

Chinese messenger service WeChat run by Tencent has reportedly banned all mass media accounts that are connected with cryptos and blockchain technologies. According to the local media, the ban hit such accounts as Huobi News, Coin Daily, Jinse backed by Node Capital and Deepchain (the project developed by several crypto funds).