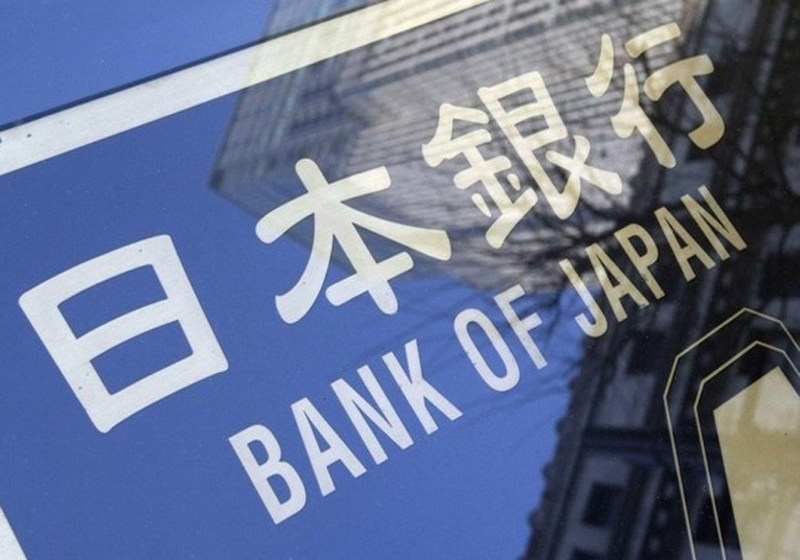 On Tuesday, January 9, the market is actively discussing the possible cancellation of monetary incentives by the Bank of Japan after it lowered the volumes of state bond redemption.

It looks like, traders have focused on the bank's statement about decreased purchases of long-term bonds. As a result, US dollar-to-yen exchange rate lost some 0.5% and state bond yield between 20 and 40 years maturity peaked.

Although this slightly goes in line with the bank's policy for reduction of bond redemption, traders believe this step only stresses sensibility of markets to the cancelation of incentives.

The head of Japan's Bank many times denied possible cancelation of incentives in the near term, though some members of the board expressed concerns about insufficient monetary softening, in particular, its impact on profit margins of the financial institution.

With such course of eveтts, insiders say that the Central bank of Japan will probably have to consider higher target profitability and slower buying of risk assets in 2018  to be in line with other developed countries that are tightening monetary policy already now.

In 2017 US Federal Reserve raised interest rate three times, while the Bank of Canada tightened monetary policy for the first time over 7 years.

The Bank of Japan generally keeps its promise made in 2016. Yet, the decision to reduce buying of bonds with 10-25 year maturity turned to be a surprise in the market. This has been the first such step over more than a year.

← Telegram likely to create own digital coin and blockchain, sources

According to the sources, Telegram is about to make the biggest initial coin offering. It is preliminarily planned to attract $500 million at token pre-sale, with some $3-5 billion to be generated from the ICO. The ICO can take place in March. It is said to be aimed at attracting funds for creating of Telegram's own blockchain and digital coin...

US dollar reaches weekly high against the majors →

The US dollar has posted a weekly peak against other key currencies on January 9, with strong support coming from new expectations about interest rate upward revision by Federal Reserve. Specifically, the rise is related to the statement of the Federal Reserve representative about the planned 3-fold increase of the rate in 2018 amid growing US economy on lower taxes.