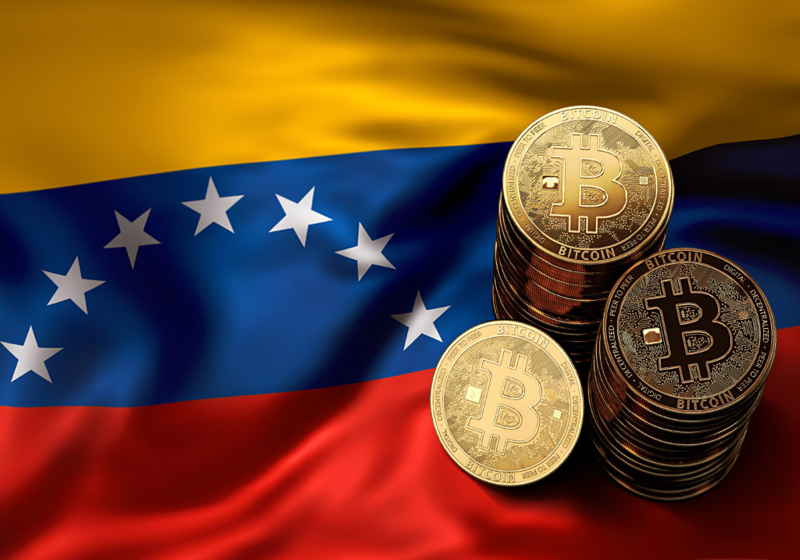 "I am giving the explicit order to open Petro transaction desks at all Banco de Venezuela agencies," as cited country's Finance Ministry on Twitter.

It should be mentioned that Banco de Venezuela runs practically 800 offices in the country.

Maduro's move is probably a part of his plans for aggressive promotion of the cryptocurrency in the country. Specifically, he announced last month that more than VEF 900 million had been allocated to open one million crypto wallets for young people.

Notably, the local cryptocurrency enthusiasts welcomed such decision of the president. As the head of Venezuela's cryptocurrency association stated, this is the right decision to keep coming closer to the hybrid economy featuring fiats and cryptos. It was also noted that the role of Banco of Venezuela in this process is significatn since it is major banking institution in the country servicing substancial number of clients.

Besides, the launch of the coin at the bank can also enable users to exchange El Petro offline, so it can really enjoy a nationwide use.

For reference, Nicolas Maduro decided to launch the national cryptocurrency El Petro in attempt to dodge economic sanctions imposed by Washington against Venezuela.

The leading cryptocurrency exchange Binance has unveiled the market study carried out by its research arm, which involved the review of the crypto correlation in Q2 and H1 2019. According to the data published on the company's website, the cryptocurrency market posted positive performance even despite the Q2 weakening.

Benchmark oil prices have followed different trends during Asian trading today. September futures for Brent oil on London ICE Futures moved up to $63,40/bbl ($63,3/bbl earlier). At the same time, the prices reversed in the course of the day. The current price stands at $63.19/bbl.