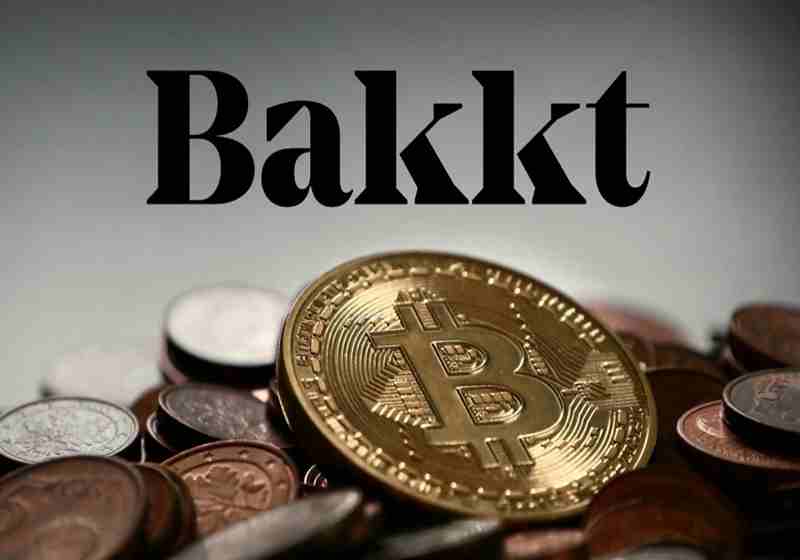 Chris Peterson, a former Google UX-consultant, has reportedly joined the Bakkt project this month to work on deploying a digital wallet mobile application. Peterson, who has been working as an independent UX consultant for about 20 years, helps Bakkt expand its range of activities outside the futures supplier services. He has previously consulted with the Google cloud team about changing the structure of the help system for all its products.

Following the media reports, the crypto community has high hopes for the platform. Thus, the Bakkt can be in great demand and increase the share of the cryptocurrency market. The platform was created for institutional investors and is intended for trading in bitcoin futures.

Initially, Bakkt was supposed to become a platform for trading in supply bitcoin futures for institutional investors. Its launch has already been postponed due to protracted negotiations with regulators, in particular - the US Commodity Futures Trading Commission (CFTC). Now the launch date is scheduled for June 22.

At the same time, the company began to develop mobile software, which may be released in the next few months. This was indicated by the vacancy of the developer of mobile applications, which Bakkt opened in January.

The platform will also provide custody services to its customers. To this end, Bakkt acquired Digital Asset Custody Company (DACC) and entered into a partnership with BNY Mellon.

Recall that the estimated capitalization of Bakkt can already exceed $700 million.

France is going to create a G7 task force that will study stable coins and deal with issues connected with the regulation of cryptocurrencies by central banks. The task force will be led by Benoit Coeure from the European Central Bank. This group is expected to deal with the Libra project particularly. The announcement was made by the head of France's Central Bank Francois Villeroy de Galhau.

Lightning Labs, the key developer for  Lightning Network, has rolled out its first mobile application. The new tool is available on both Android and iOS. The new application Lightning App will be non-custody wallet which will enable users to make instant payments for up to 1/6 of Bitcoin.