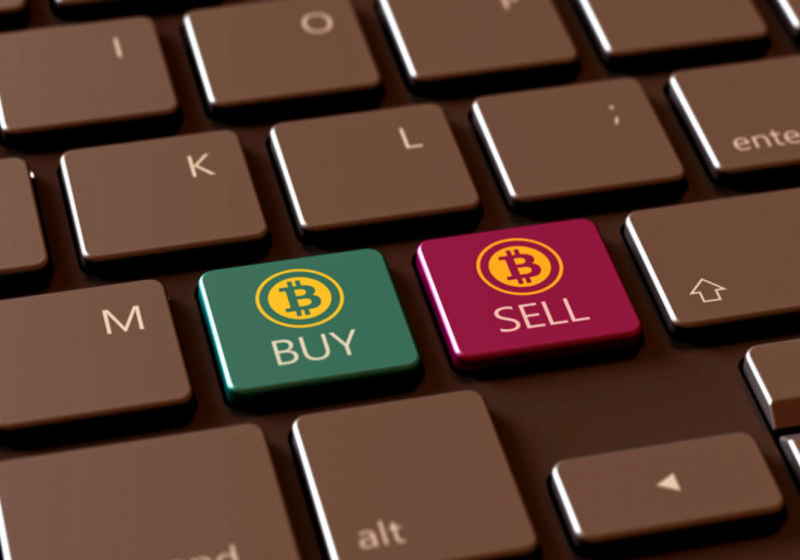 Intercontinental Exchange (ICE) that plans to launch Bakkt trading platform announced the first product to be traded on the exchange.

As the company stated yesterday, Bakkt will initially offer futures for three main fiats – US dollar, euro and sterling.

"Our first contracts will be physically delivered Bitcoin futures contracts versus fiat currencies, including USD, GBP and EUR. For example, buying one USD/BTC futures contract will result in the daily delivery of one Bitcoin into the customer’s account," the company twitter post reads.

The operator of the New York Stock Exchange, ICE expressed plans to launch trading platform aimed at providing buy/sell and storing services for institutional investors this August. The project is developed in cooperation with Microsoft, BCG and Starbucks.

With the current announcement, it becomes clear that Bakkt is not going to deal with marginal trading, which comes in line with the previous statements of the platform.

In addition, Bakkt's CEO also noted that the company considers the possible launch of an indemnity fund against default.

At the same time, some market players are concerned about the Bakkt business model. The letter covering the corresponding fears was sent to the US Securities and Exchange Commission in early September.

The platform is likely to come into operation in November already.

SBI Ripple Asia, the JV between SBI Holdings and Ripple, keeps working towards the launch of the blockchain-based payment service. As the company reported today, they have successfully passed the certification of e-payment agent with Japan's Finance Ministry in the Kanto region.

US-based cryptocurrency trading platform – Coinbase – announced listing terms for new digital assets along with the system for submitting applications. The company spokespersons stated in the Coinbase blog that the coin expansion decision was based on numerous requests received from the platform users.