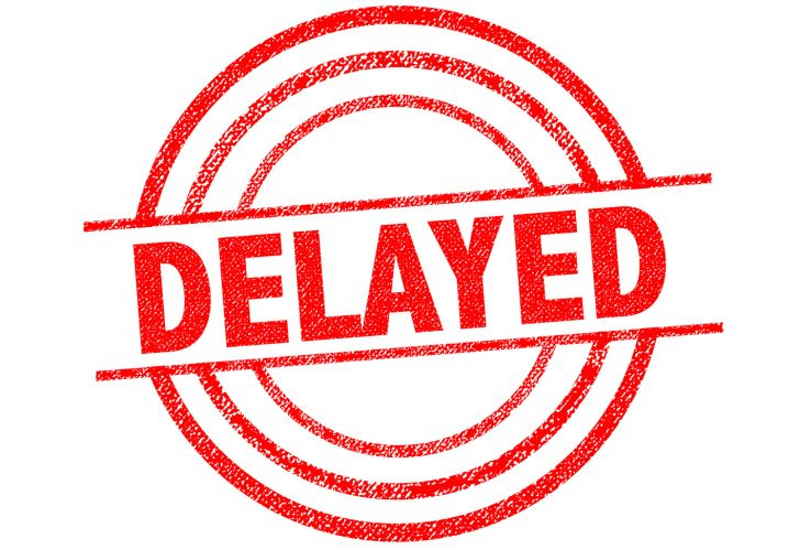 On November 20, the operator of New York Stock Exchange, Intercontinental Exchange (ICE), stated that the official launch of the Bakkt crypto trading platform has been delayed till January 2019.

As DFID.org reported earlier, the operator stated that the Bakkt platform aimed at large institutional investors would come into service on December 12 2018. It is possible that the delay can be partly related to the regulatory approvals, which were expected in November. Meanwhile, the company representative explained that the dates were shifted given the amount of the work to be done for the smooth launch.

"As is often true with product launches, there are new processes, risks and mitigants to test and re-test, and in the case of crypto, a new asset class to which these resources are being applied. So it makes sense to adjust our timeline as we work with the industry toward launch," commented on the reschedule Kelly Loeffler, CEO Bakkt.

The first products of the platform are said to be physically-settled futures contracts for bitcoin, which will differ from the futures that were launched on the CBOE and CME in 2017 as the latter are paid in fiats.

Still, the company is said to consider expanding the initial offering. As the company representative said, they will release more information in the near term.

"I’m pleased to announce that we have insurance for bitcoin in cold storage and are in the process of securing insurance for the warm wallet within the Bakkt Warehouse architecture...", she added.

One of the leading crypto trading platforms – Huobi – announces new crypto trading business dealing with derivatives Huobi Derivative Market (Huobi DM). The new platform is now available in beta. The first derivative offered by the exchange is a bitcoin contract "accounted in USD", with profit/loss is settled in cryptos (BTC in that case). Every contract is said to be valued at $100.  Users can also benefit the leverages on the platform.

The Financial Conduct Authority is considering a ban on crypto derivatives (in particular, cryptocurrency contracts-for-difference).

The regulator stated during the conference held in London that FCA is going to consult on the restrictions that may cover sales of crypto derivatives to retail investors. It is rumoured that the possible ban will cover options, futures and securities that can be transferred from one player to another.