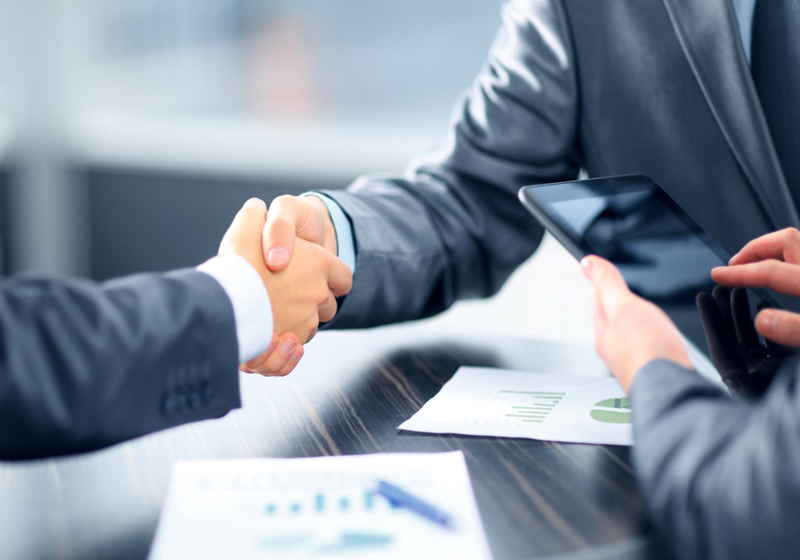 ICE's crypto trading platform Bakkt has announced an acquisition of some assets of the futures broker Rosenthal Collins Group (RCG).

According to the company blog post, RCG announced last December that all user accounts would be sold to the major US-based broker of financial instruments in the commodities sector and energy markets Marex Spectron. Bakkt in its turn decided to embrace the moment and purchase some "certain valuable assets related to developing the platform". Bakkt believes this move will bolster the company development. Along with the assets, some of RCG’s personnel are said to join Bakkt’s team.

"We're pleased to share that we have entered into an agreement to acquire certain assets of Rosenthal Collins Group (RCG)," stated Bakkt team in official Twitter account.

The deal is expected to be closed to close in February. With this agreement, Bakkt intends to enhance the company’s risk and financial management, improve compliance with AML/KYC policies and boost customer service operations.

"This acquisition underlines the fact we’re not standing still as we await regulatory approval by the CFTC for the launch of regulated trading in our crypto markets," stated Bakkt’s CEO Kelly Loefller.

She also believes that distributed ledger technology (DLT) can serve as a basis for an effective and modern transaction platform compatible with the current merchant infrastructure.

As it was reported earlier, Bakkt successfully completed a funding round with $182.5 million of investments in early January.

LedgerX, institutional trading and clearing platform, introduced the LedgerX Volatility Index (LXVX) to track the bitcoin volatility. The index will be based on the data received from the regulated Bitcoin options. These assets have been actively traded within 2018. The new index will show anticipated changes of bitcoin rate in the market. For example, similar data is provided by popular market instrument – CBOE Volatility Index.

BitMEX forced to close US and Quebec-based accounts →

Cryptocurrency exchange BitMEX (Bitcoin Mercantile Exchange) announced the closure of the accounts run by users from the USA and Canada’s Quebec The exchange was urged to close customers’ accounts owing to stronger regulators’ fight against unlicensed cryptocurrency platforms. In early 2018, Quebec’s financial regulator Autorité des marchés financiers (AMF) sent the notice to the BitMEX team saying that the exchange must stop providing services to local clients due to a lack of the required registration and license.