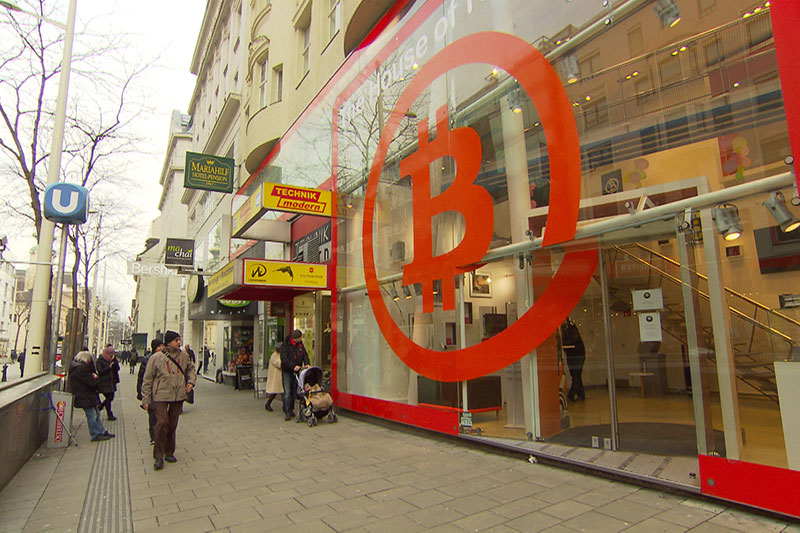 One more country has expressed intentions to take crypto market under regulation. This list of the countries has been extended with Austria this time. The country plans to regulate digital coins falling back to the rules for gold and derivatives trading.

According to the media reports, Vienna mainly focuses on the reduction of the use of cryptocurrency for money laundering. For that purposes, the government is going to apply traditional regulation means applied to the general financial products to this market segment as well.

Among the rules, it should be mentioned mandative indemnification of transaction parties and reports to the state financial regulator about all deals exceeding $12,300.

Moreover, the government will reportedly regulate ICO as well. Specifically, this will be realized via a practice of the measures connected with the market manipulation (insider trading and advancing), so everyone who is going to launch ICO may present “digital prospectuses” to the financial regulator in the country, as the news report reads.

It is worth mentioning that this statement was made just after Vienna said about an investigation into the Optioment issue regarding the crypto scam that led to a loss of $115 million.

In Europe this week reportedly started with the EU round-table cryptocurrency meeting with the focus on three issues. The first of them covers the impact of the digital coins on the financial markets, following the risks and opportunities coming from their use. And the third one was dedicated to the development of the ICO. According to the news reports, as commented Valdis Dombrovskis, the deputy chairman of the European Commission...

US dollar down, Powell's speech in the spotlight →

On Tuesday, US dollar posts new softening vs the majors, which is related to the expected Congress speech of the Federal Reserve Chairman, Jerome Powell later today. Investors stay in a waiting mode as Powell's report may determine further currency trend this week. The US dollar index touched 89.68 this morning.