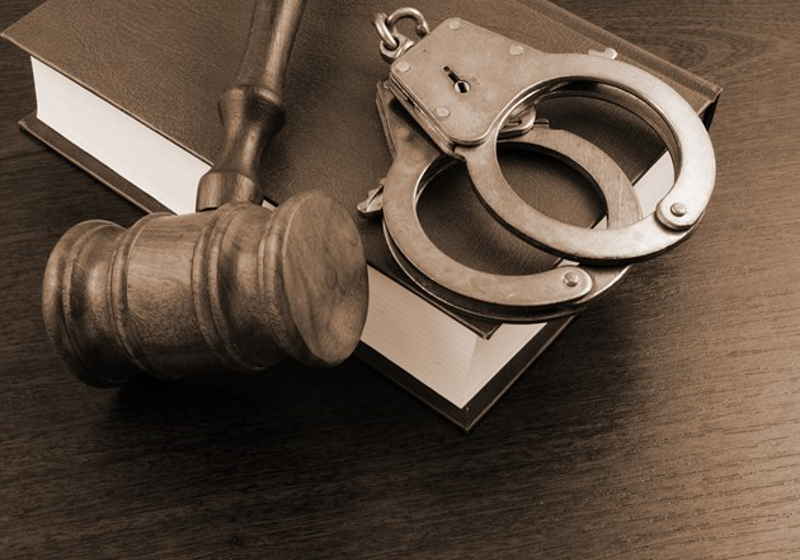 The Australian Federal Police reportedly arrested a public employee that used governmental computers to mine cryptocurrencies for his own benefit.

The police published the report about the case on May 22. According to the document, AFP charged a 33-year-old man from Killara of modifying governmental systems to use processing capacities for crypto mining. The man was said to provide his services to the state agency as an IT contractor. He reportedly changed and updated programmes on the agency's computers to perform mining operations.

According to the report, the total profit from the mining operations can exceed $9,000.

These charges suppose a sentence of 10 and 2 years respectively. The officials also commented that “alleged abuse of public office is a very serious matter”.

The British Financial Conduct Authority (FCA) has published a detailed report covering the fraud actions since last year, which showed skyrocketing number of the crimes in the area. The fraud cases exceeded 1,800 (just over 500 last year). However, financial losses were lower  and amounted to about GBP 27 million (GBP 10 million down y-o-y).

Tether company admitted that it invested some funds in bitcoin and other assets as it was stated in the transcript of the court hearing unveiled by The Block on May 22. The NY Supreme Court held hearing regarding the Bitfinex-Tether case on May 16 during which it was confirmed that Tether invested in bitcoin along with other fiat assets before the order of April 24.