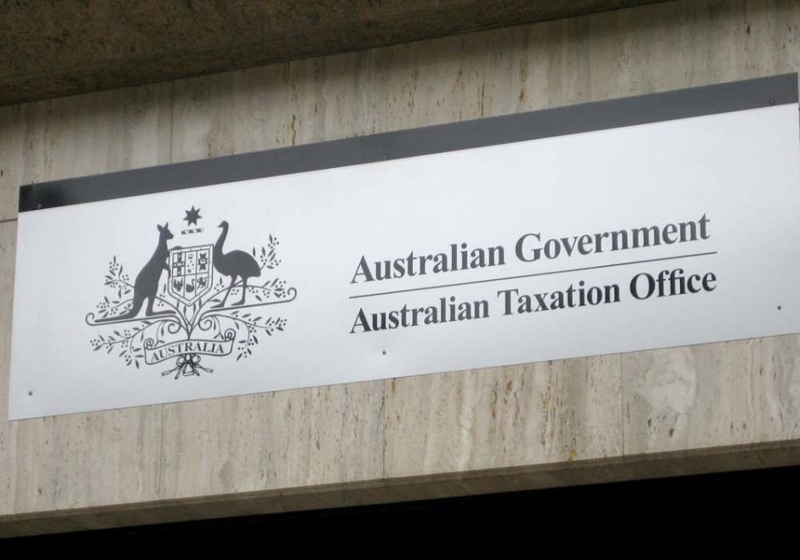 One of the Australian residents has already taken a hit from the effective taxation system in the country that covers cryptocurrency segment.

As the local media reported, the client of Crypto Tax Australia was forced by the Australian Taxation Office (ATO) to pay $100,000 for the crypto assets worth $20,000. As commented the head of the company, ATO’s requirements suppose that taxes are calculated at the price when the money was received.

According to the available information, the client received a payment for services in cryptos in January 2018 when the price had peaked. The income totalling $250,000 was reported to ATO. At the same time, the amount dropped to $20,000 by the time of calculation.

Adrian Forza from Crypto Tax Australia considers this decision unfair especially since crypto price collapsed after coins had been received. As a result, he added, the client has to pay money that he does not have.

As for other features of crypto taxes effective in Australia, ATO considers that Ethereum Classic is an original chain, and all coins received after the fork were actually bought at $0. This means that further sales of Ethereum are subject to a 100% return on capital, so taxes must be paid.

Notably, the Australian Taxation Office informed earlier that it would target crypto traders that dodge taxes.

The US Commodities Futures Trade Commission has reportedly greenlighted settle bitcoin futures for LedgerX. The regulator stated in the announcement that the company will get the license of a contract market following the application filed back in November 2018.