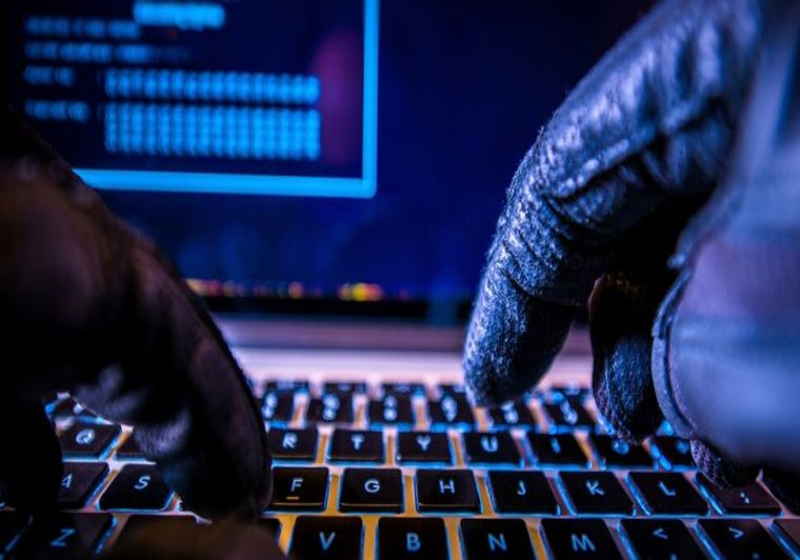 According to the news report, the project team stated that they were not responsible for the accident, citing an open code of the token. As a result, they throw the exchange under a bus.

The company posted the corresponding notice on its website, saying:

"Aurum coin (AU) network was hacked (51% attack), a total of 15,752.26 AU is missing from Cryptopia’s wallet (cryptopia exchange). Aurum coin network is not the responsibility of anyone, same as Bitcoin network, it is an open source distributed cryptocurrency. What’s worse is that cryptopia exchange does not admit it. This is not the way to solve this problem."

In fact, they do not blame Cryptopia directly, so state the fact of the loss. The probable scenario of the accident is following – the hacker sent the funds to Cryptopia account, exchanged into other crypto and then cancelled transaction using on-hand capacities.

For reference, AU token is said to the first coin backed by gold (1 troy oz gold 999) kept in secret storages dotted around the world, as the company founder commented.

Bank of America has successfully registered the cryptocurrency aggregation system. The company has created a system that may help large companies (in particular, trading platforms and custody services) store cryptos of their clients. A company must open a single corporate cryptocurrency account. A client, in its turn, will receive funds in equivalent amount, while crypto coins will remain in the storage.

The International Monetary Fund thinks that central banks worldwide may consider digital currency issuing. During the Singapore Fintech Festival held this week, the head of IMF, Christine Lagarde said on Tuesday that the countries may think over digital currencies citing obvious benefits, including a higher level of transaction security. The state-backed digital currency is a quite real concept, with many banks considering this launch and China, Canada, Uruguay and Sweden are among them. As Christine Lagarde noted, they are open to new changes and this is exactly what the IMF requires now.