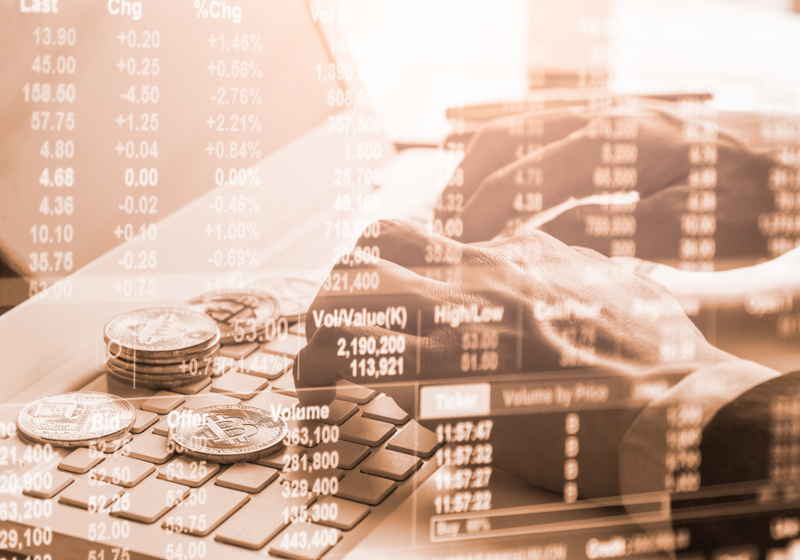 The team of security and cryptography experts Arwen (former Commonwealth Crypto) launched a test version of the protocol that grants customers of the centralized exchanges control over their private keys as well as features a high level of security.

"Arwen is the most secure way to trade on a centralized cryptocurrency exchange," the Arwen team notes in the statement.

The company management stress that the service is “a layer-two blockchain protocol for trading”.

With the announced protocol, Arwen can secure high-speed trading that can be compared with that at traditionally centralized exchanges. However, the exchange has to hold all the coins and record every transaction, which complicates the process of getting coins back in case of the hack at the platform. The company's tool allows off-blockchain trading as well, but each transaction is performed as an atomic swap in a layer-two blockchain protocol. As a result, this model leaves users a chance to get their money back if the exchange faces haking.

Thus, Arwen provides traders with the liquidity of centralized exchanges, letting customers not to worry about hacker attacks.

This new solution supports atomic swaps with Bitcoin, Litecoin, Bitcoin Cash. The list of supported coins is said to be expanded with Zcash, Ethereum, and ERC20 standard tokens in the future. KuCoin will be integrated in Q2 2019.

Boston-based financial service company Fidelity Investments may officially launch its crypto custody service in March. Besides. the new custody service of Fidelity Digital Asset Services LLC (FDAS) has been put on stream with limited assets management. The solution itself remains under development. Initially, Fidelity will support bitcoin with Ethereum to be the next one.