Argentina to back blockchain projects supported by Binance 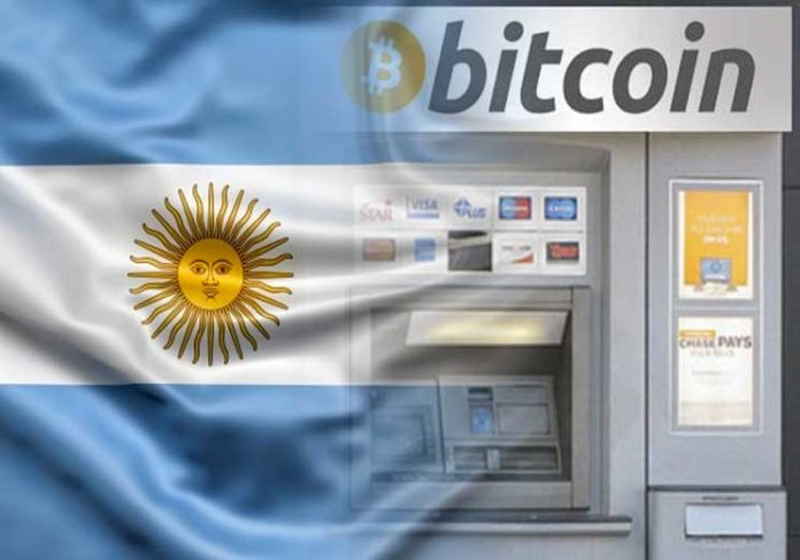 Argentina's authorities have announced plans to provide funding to the blockchain projects that are at the beginning of their business path and supported by Binance platform venture division.

According to the news reports, the representative of the Ministry of Production and Labour of Argentina stated that the government would allocate up to $50,000 for every Argentina-based blockchain projects that are backed by Binance Labs under the incubator programme as well as LatamEX.

"Argentina is on the verge of massive blockchain adoption, from ATMs to transit systems, and Binance Labs is among its foremost supporters," commented in the press release Binance representative.

Specifically, funding is said to be provided to up to 10 projects per year during the 4-year period. All the investments will be performed via Founders Labs.

For that purpose, Argentina's government and Binance signed co-investment agreement just after the latter "selected Buenos Aires as the Latin American hub for Season 2 of the Binance Labs Incubation Program."

"Argentina is at the forefront of blockchain adoption and we’ve witnessed how it’s becoming home to some very passionate blockchain communities during our trip there...We are very excited to support blockchain projects, entrepreneurs and developers through our Buenos Aires chapter, to advise and mentor them, to find product-market fit, and provide them with in-time access to global blockchain technology development to solve local problems.”

It should be mentioned that Argentina records soaring blockchain and cryptocurrency projects now especially on heavy inflation rate in 2018 (47%) and bank customer restrictions. With the recent crisis, the authorities have to find a reliable way out plan, which should include cryptos.

As a result, the country is "on the verge of massive blockchain adoption" as highlighted Binance spokesperson. According to the available data, cryptos are accepted now by 260 sellers in the country. Moreover, there are 8 bitcoin ATMs operating in Argentina now.

Chainalysis analytics firm from New York has decided to officially clarify its attitude towards user personal data and its processing while providing its services to various crypto exchanges. Chainalysis is one of the major technology providers in the blockchain industry. Its proprietary KYT tool that allows monitoring transactions within blockchain and track suspicious activities (money laundering, terrorist financing, etc.) is widely used by the segment representatives.

A Swiss-based stock exchange – SIX – reportedly added to its listing an exchange-traded product that is based on Ethereum. SIX Group reported about the new listing on Tuesday. Amun Ethereum ETP got an AETH ticker. Its annual management fee is 2.5%, while the product is backed by Swiss Amun AG.